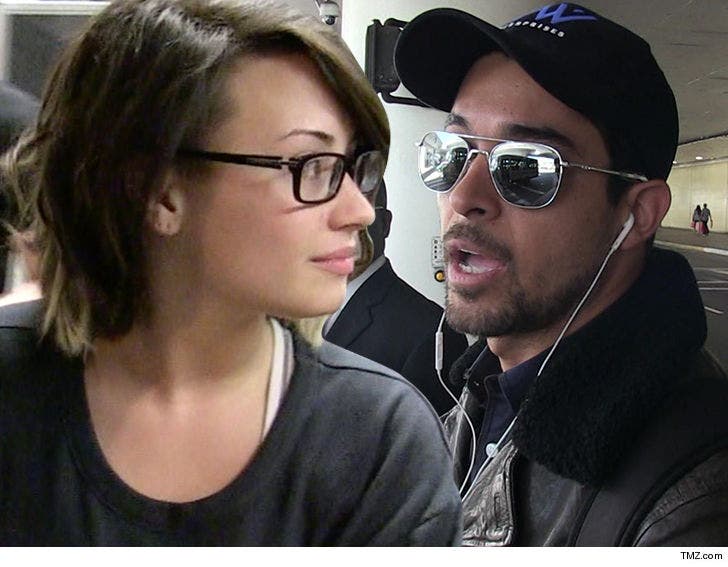 Demi Lovato's sobriety is still heavily dependent on her ex-boyfriend Wilmer Valderrama, who remains a constant in her life after her return to Los Angeles.

Sources close to Demi tell us that while the pair hasn't been seen together in public since Demi returned to the West Coast, she and Wilmer still communicate regularly. Valderrama was a crutch for Demi through her hospitalization and visited her in rehab too ... and continues to do so.

Our sources say the two talk several times a week and meet up as well ... but it's nothing romantic, simply a supportive friendship.

TMZ broke the story ... Demi is splitting her time between a halfway house -- where she spends 3 days per week -- and a private residence in Los Angeles. We're told she's able to go to the gym, run errands and attend multiple AA meetings with the living arrangement.

Lovato has also been spotted out with clothing guru Henry Levy, who she met in rehab several years ago. 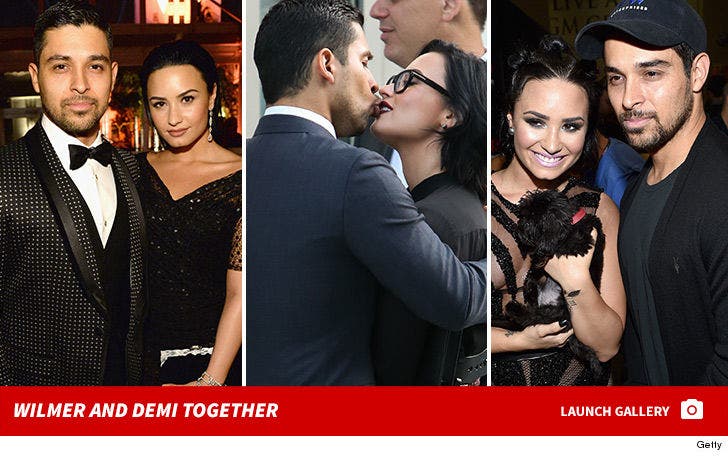 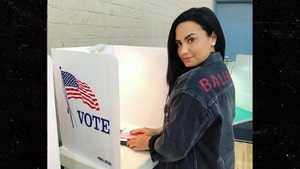 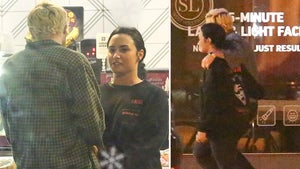