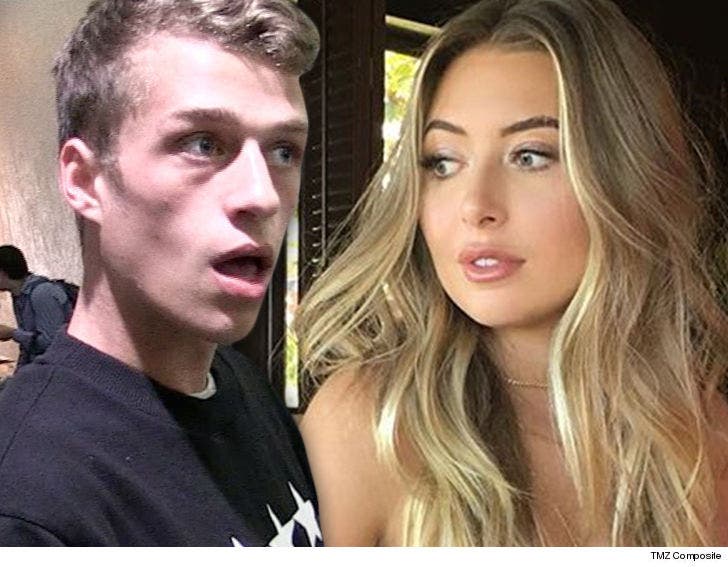 3:21 PM PT -- According to the docs -- obtained by TMZ -- Conrad showed up at Hunter's house November 12 half naked and left a stuffed animal outside her gate. Her family hired security to protect the house because of the incident ... and according to Conrad's attorney, he was placed on a psychiatric hold.

The restraining order was granted temporarily until a hearing next month.

Conrad Hilton's ex-girlfriend, Hunter Salomon -- the daughter of poker player Rick Salomon and E.G. Daily -- has filed for a restraining order against the hotel heir.

Salomon filed docs in Los Angeles Thursday seeking protection from Paris' brother. It's not yet clear if the order has been granted by a judge.

TMZ broke the story ... in May 2017, Hilton was arrested for breaking into E.G. Daily's home and for violating a restraining order. We also got video of him outside Daily's house going on a homophobic and racist rant, shouting at cops.

Hilton was arrested for that incident and later appeared in court, where a judge made the decision to release him under the condition he be admitted to a hospital.

Hunter first filed for a restraining order against Hilton in 2015, but that recently expired. 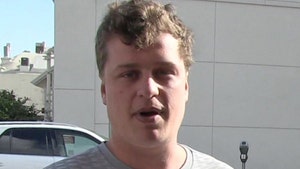