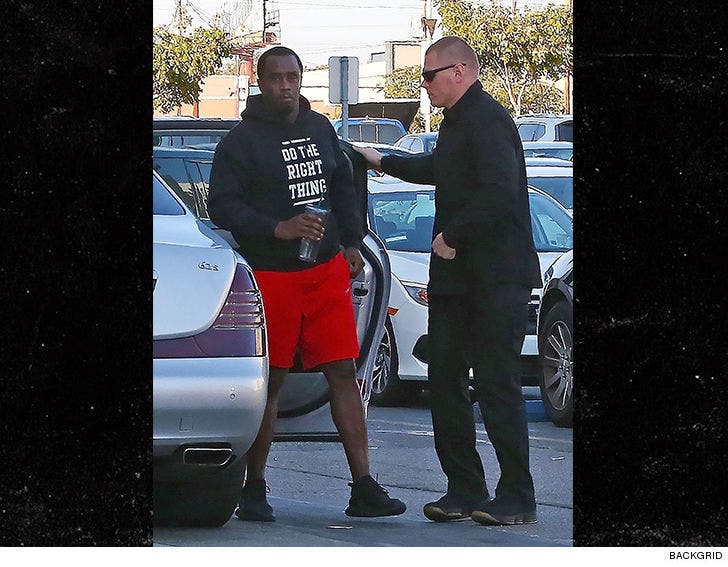 Diddy lost the mother of his children, Kim Porter, Thursday -- but put on a brave face Friday -- in an attempt to return to some normalcy.

Diddy was spotted out in L.A. at The Movement Performance Institute with the help of a private driver. There's no mistaking the expression on his face is one of complete devastation after the death of Kim Porter, who he has 3 children with. 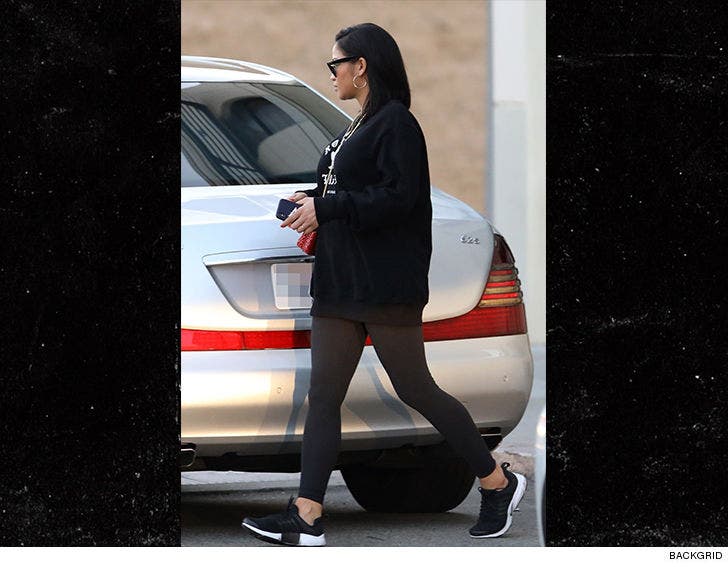 It's the first time we've seen the mogul since Porter's unexpected passing, his ex-girlfriend Cassie Ventura was also with him.

TMZ broke the story ... Kim was found dead in her Los Angeles home Thursday. We're told she was battling the flu and went to bed Wednesday night, complaining she wasn't feeling well.

Kim's cause of death is still under investigation. 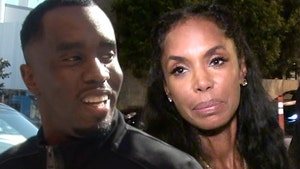 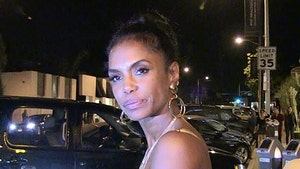 Diddy's Ex-Girlfriend, Mother of His Kids, Kim Porter Found Dead at Home at 47