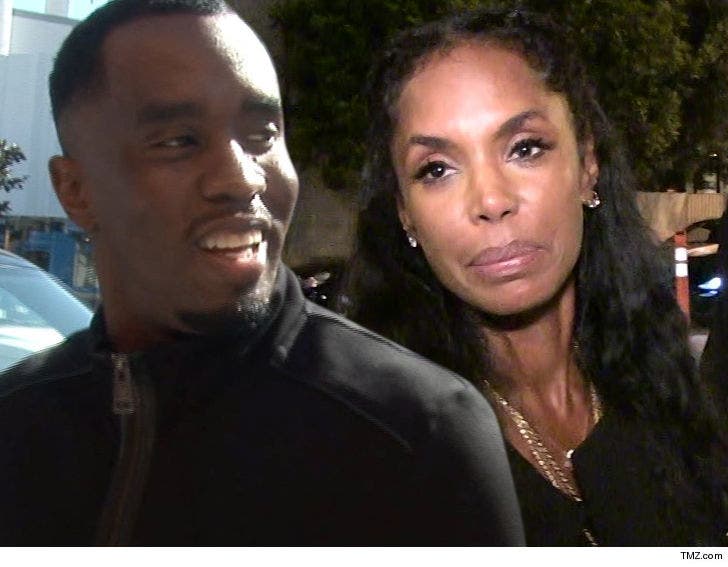 Diddy is destroyed over the death of his ex, Kim Porter ... because even though they broke up years ago they were still a very tight family.

Sources close to Diddy say he never stopped interacting with Kim, despite breaking up way back in 2007. We're told their connection went beyond the fact they were co-parenting 3 kids ... they genuinely had love and affection for each other.

They celebrated holidays as a family, vacationed together and just hung out ... and there was never an extended period where they were at odds with each other. 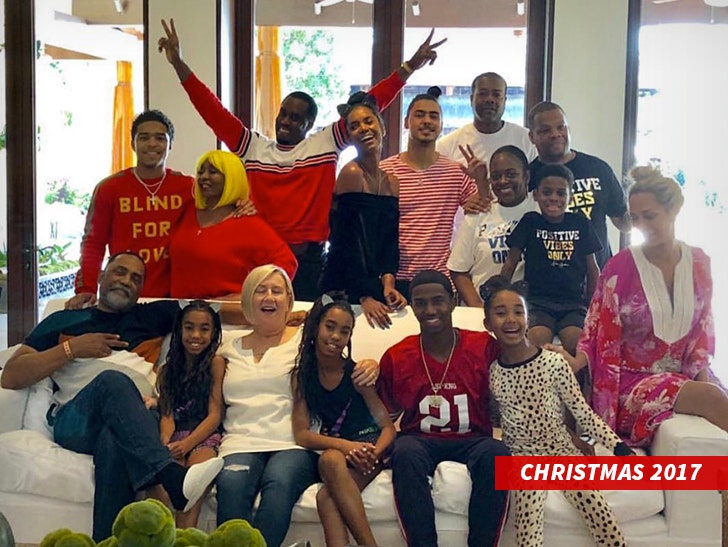 Perhaps the most telling example of their ongoing union ... they never had a formal custody agreement. They accommodated each other's schedules when it came to the kids -- and it always worked.

TMZ broke the story ... Porter was found dead at her Toluca Lake home Thursday, and the emergency dispatch revealed a call came in for a patient in cardiac arrest. A source told us Porter was recently sick with pneumonia.

She leaves behind their 20-year-old son, Christian, and twin, 11-year-old daughters Jessie James and D'Lila ... as well as 27-year-old Quincy whose dad is Al B. Sure!. 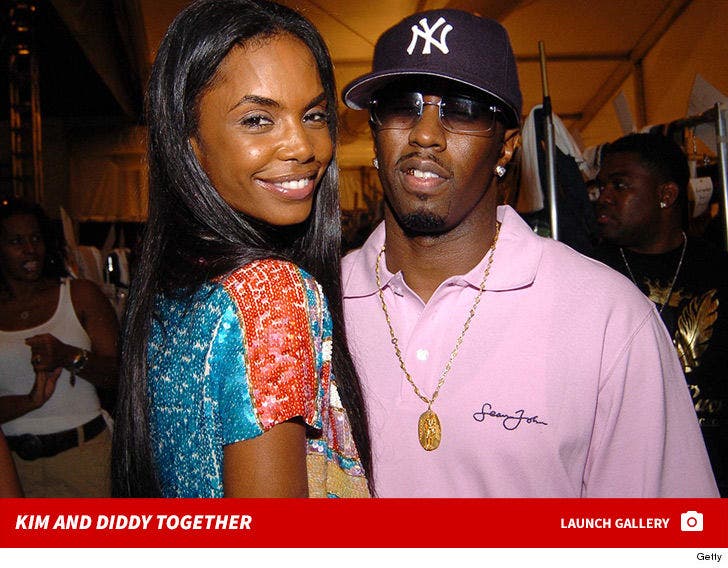