Chris Cornell's son stepped into his late father's shoes in the emotional new music video for "When Bad Does Good," the posthumous title track off the newly released box set that spans Chris's entire career.

Christopher Cornell, Chris's son, plays a paperboy on his route in Seattle, a job his father once held. Along his route, he passes different locations associated with his father's career including the iconic Sub Pop Records, Soundgarden's early record label. Famous lyrics from Chris are also on display throughout the city.

Christopher Cornell says, “For me this video represents my dad and all the art he created throughout his life and what his music meant then and what it means now, not just to me and my family but the city of Seattle and all of his fans.”

Vicky Cornell is currently suing Chris's doctor for malpractice, claiming he supplied Chris with the drugs that lead to his suicide back in May while knowing that Chris was an addiction-prone individual. 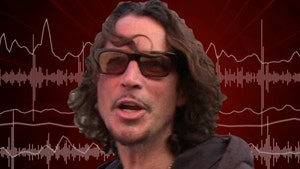 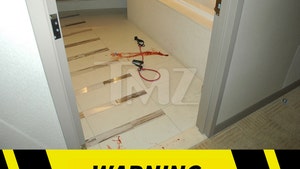