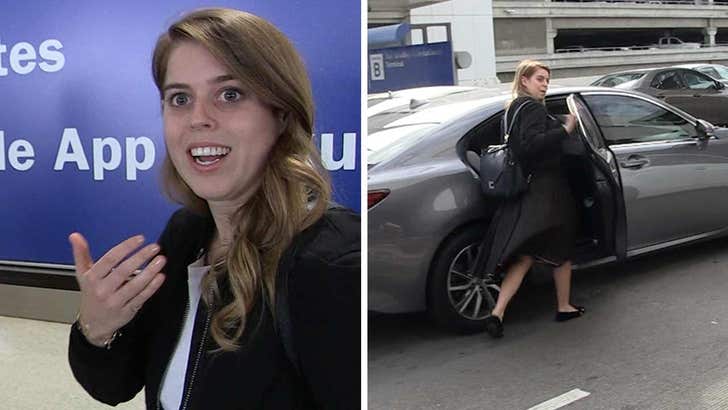 Some members of the British Royal Family are just like you ... because Princess Beatrice used a ride-sharing app to whisk her away from the airport.

We got Princess Beatrice on Friday at LAX after flying in from across the pond ... and, we gotta admit, it was a bit shocking when she hailed an Uber.

Of course, this was no uberX ... Fergie and Andrew's daughter got picked up in a Lexus Hybrid. Regardless, it's nothing like the transportation available to her grandmother, Queen Elizabeth.

Props to Beatrice for grabbing the Uber on her own and opening the car door without waiting for the driver, who apparently had no clue he was picking up royalty.

Beatrice tells us she's in L.A. on business, and it didn't take long for her to get a taste of what the common passenger deals with at one of America's busiest airports ... because she had to walk to another terminal to find her ride!

Turns out, getting an Uber from LAX is confusing for everyone. 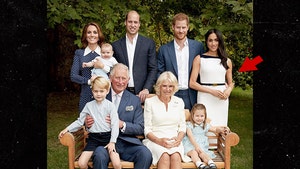