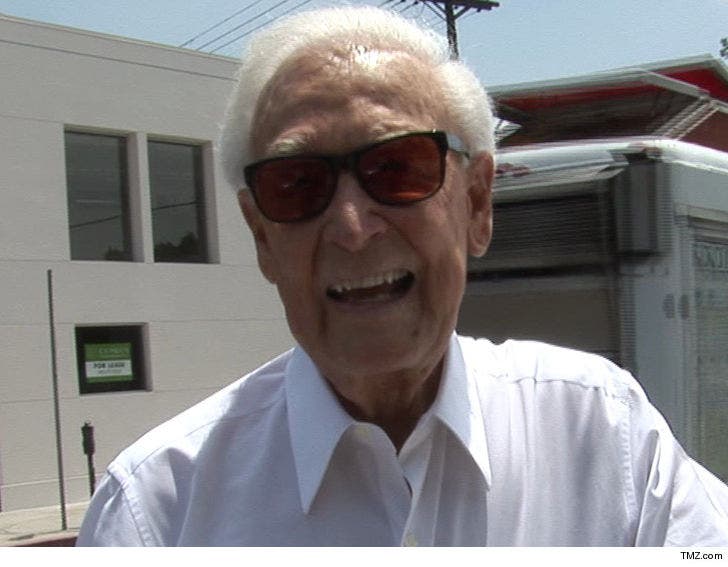 Bob Barker is out of the hospital and back home recovering just in time for Thanksgiving ... TMZ has learned.

Sources close to the ex-'Price is Right' host tells us Bob was released from Cedars-Sinai Monday -- a day after he was rushed to the ER, and is now resting at his Hollywood Hills home.

We're told he's feeling better after suffering severe back pain this past weekend, but understands the road to full recovery will be long and slow -- especially at his age. 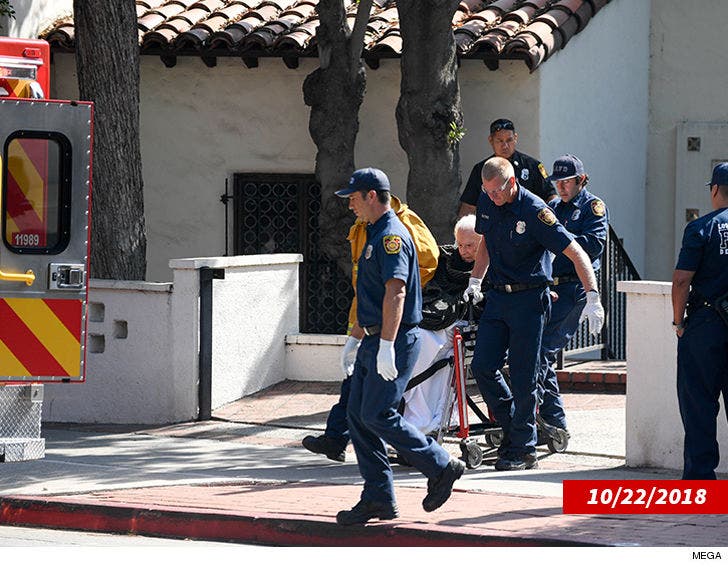 As we first reported ... Bob was taken to the hospital by ambulance Sunday for back pain. It was the second time in 2 months that he was rushed to a facility. He was also transported in October for the same issue -- back problems -- but appeared alert and conscious. 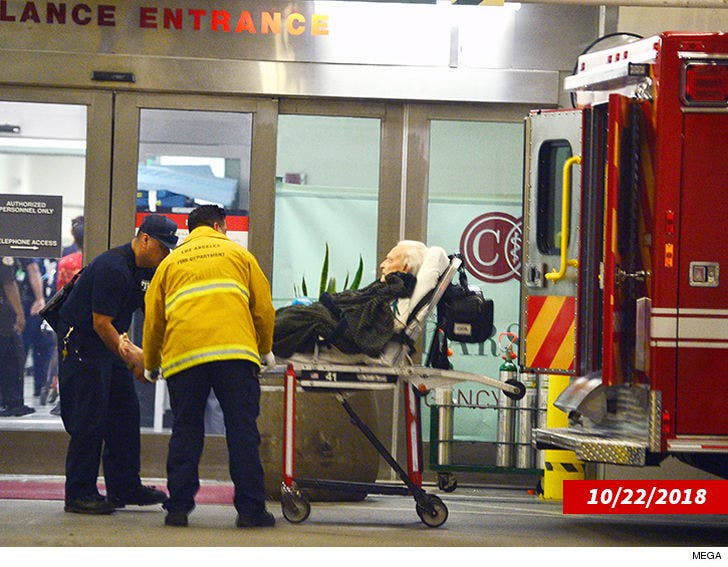 As for how he plans to spend his time at home, we're told Bob will try to get some movement in every day to help his body heal and get stronger. It's unclear if he'll undergo any professional physical therapy.

Just as important though ... our sources say Bob will have family in town for Thanksgiving, who are going to be stopping by for a visit. 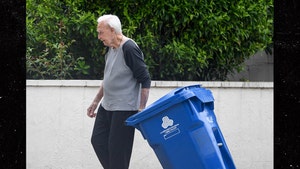 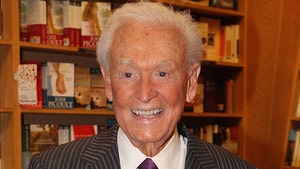