Colin Kaepernick and his girlfriend, Nessa, arrived to Los Angeles late Tuesday night -- which begs the question ... are ya here for business or turkey?

Kap didn't have much to say -- BUT -- you gotta see his reaction when we asked if he's NFL-ready ... one of the big topics that's been debated on social media this week. Colin's smirk says a lot.

Kaepernick and Nessa were cool with fans at LAX -- and even thanked a female fan who told the QB, "I love you so much!"

So, what's next for Colin's football career? Unclear at this point, but Nessa and Carolina Panthers star Eric Reid have insisted Kap is in shape and ready to play if he gets the call.

As we previously reported, Kaepernick is still working out every single day -- lifting, throwing and running.

With quarterbacks like Nathan Peterman -- who's horrible -- getting calls from NFL teams ... many people believe it's proof of NFL collusion.

We spoke with NFL legend Charles Woodson earlier this week who told us he doesn't think CK will get back in the league due to politics ... but thinks he still has the talent to compete at the highest level. 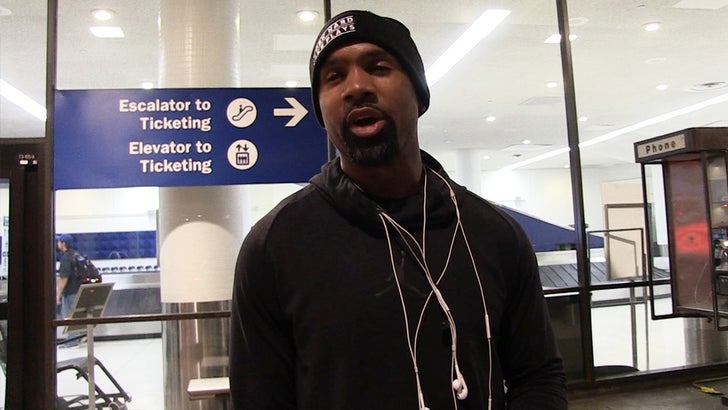 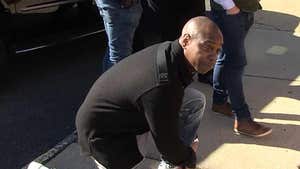