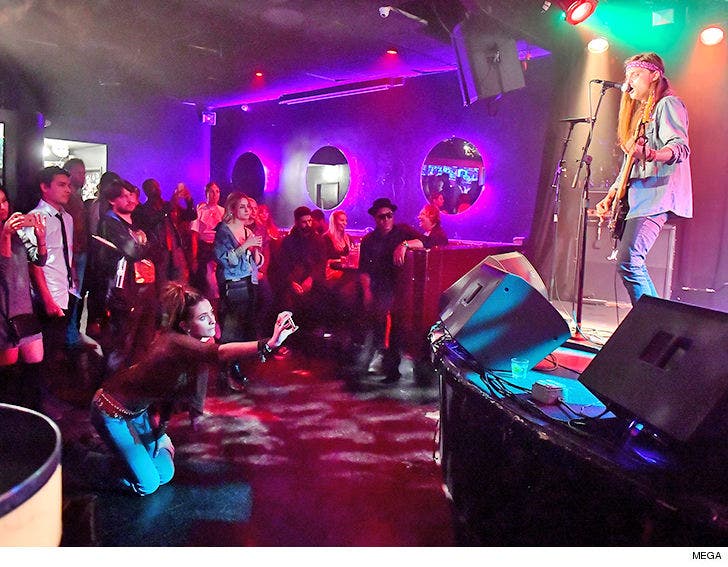 Paris Jackson can wear two hats at the same time for her boyfriend, Gabriel Glenn -- that of supportive girlfriend ... and, of course, the steadfast roadie.

Michael Jackson's only daughter was spotted Tuesday night at The Viper Room in Hollywood for a gig Gabriel's band, Trash Dogs, was playing. She definitely wasn't just swooning in the audience though -- Paris was on her knees recording her beau onstage. 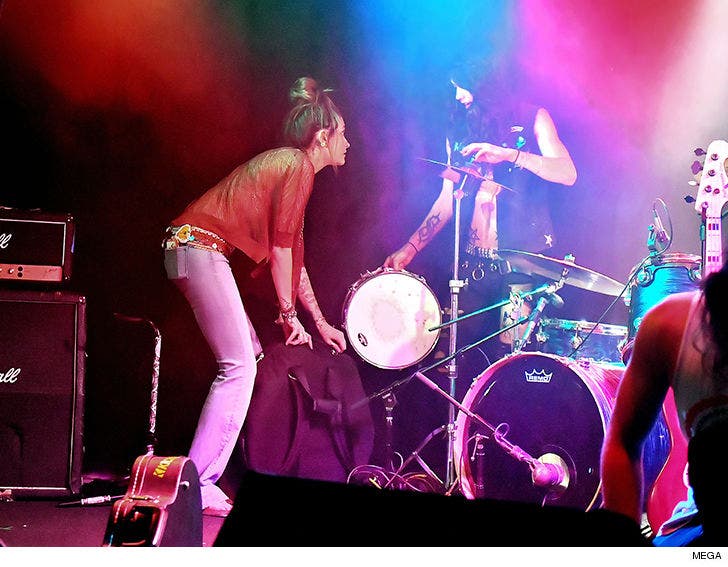 Her hard work didn't stop there. Paris was later seen handling some equipment for the band. BTW ... Gabe's the singer and plays guitar.

Fun fact ... Paris and Gabe play in another musical group together called The Soundflowers. They were seen jamming out together in L.A. earlier this summer for a cancer benefit performance, with Paris on the mic and Gabe strumming beside her. 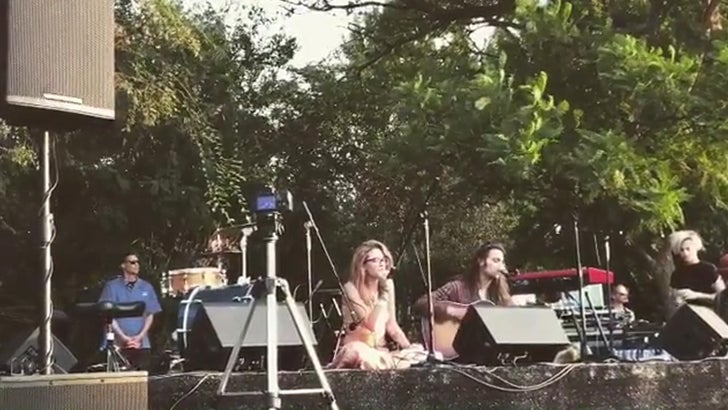 Grandma Katherine was there for that show, and since Gabe's been tight with Paris since at least then ... we're guessing he's met some of the Jackson family already. 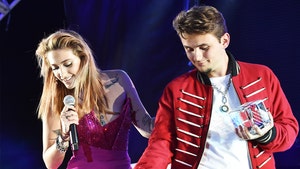 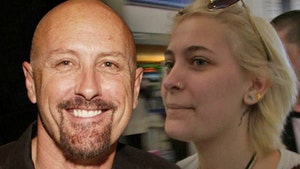