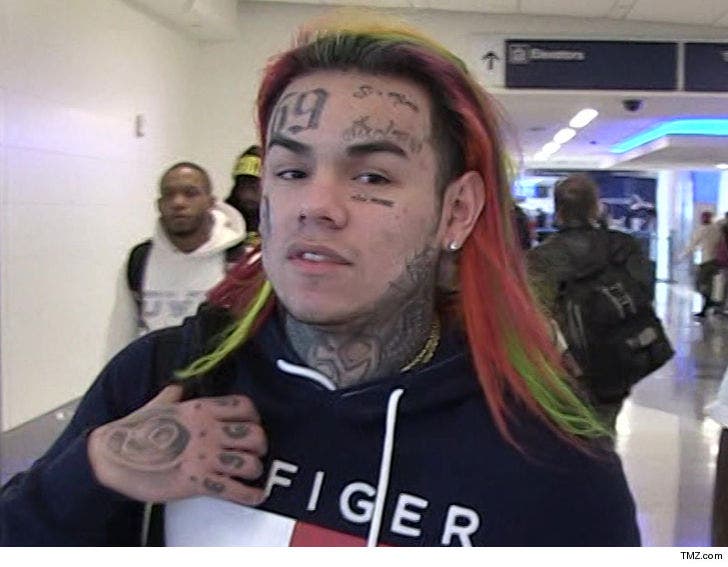 Tekashi69 has a knack for finding trouble ... even behind bars.

Sources connected to the prison facility where Tekashi is currently housed tell TMZ, a number of the inmates are pissed off at what they perceive as special treatment for the rapper.

We're told as soon as Tekashi arrived at the facility -- which is often used to house informants -- a dormitory was cleared out and the only ones let back in were those who were NOT affiliated with a gang. 69 was then placed in the dorm with 11 other inmates who were described as "docile."

The dorm in question is typically used for high-profile inmates, dirty cops and child predators.

Some of the other inmates became vocal, screaming their displeasure at what they perceived as special treatment.

One inmate near 69's dorm clowned him by singing a song about a child predator. 69 had been convicted of a child sex crime and placed on 4 years probation.

69 was arrested last week for a variety of crimes, including racketeering, conspiring to commit armed robbery, drug dealing and shootings. 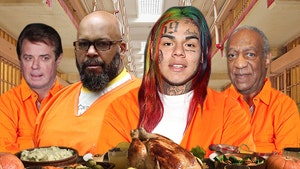 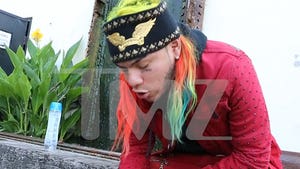