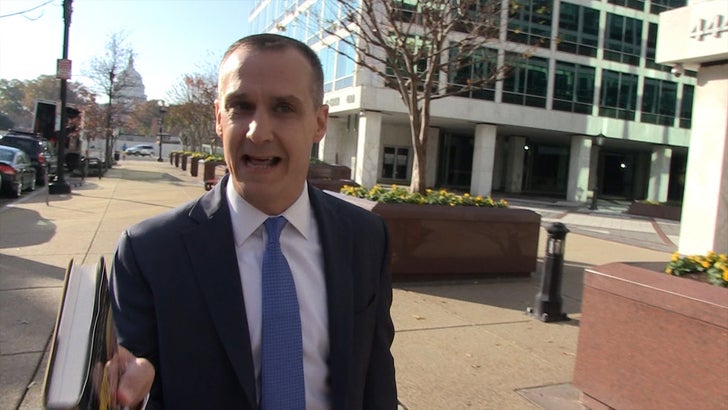 Corey Lewandowski denies that Chief of Staff John Kelly got physical with him in the White House, but if that were to ever happen ... he suggests he could take the general.

We got President Trump's former campaign manager Sunday in D.C., where we first asked him who he believes is scheming against DT in the WH ... which he teased with a plug for his new book, "Trump's Enemies: How the Deep State is Undermining the Presidency."

Our photog then asks about a reported incident between him and the CoS earlier this year, where Kelly supposedly grabbed Corey by the collar and tried to have him ejected from the West Wing. Corey says it never happened, but admits something like that COULD go down within the White House walls. Apparently, it can be a high-tension workplace ... so they say.

Just for the hell of it, we go all hypothetical with Corey here to see if he thinks he'd be able to handle Kelly if push came to shove. Check out his answer ... it says a lot. 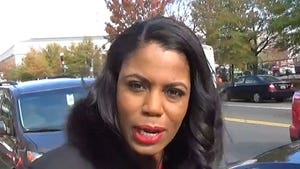 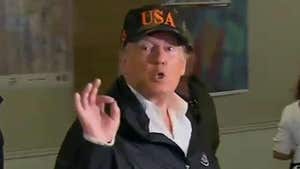