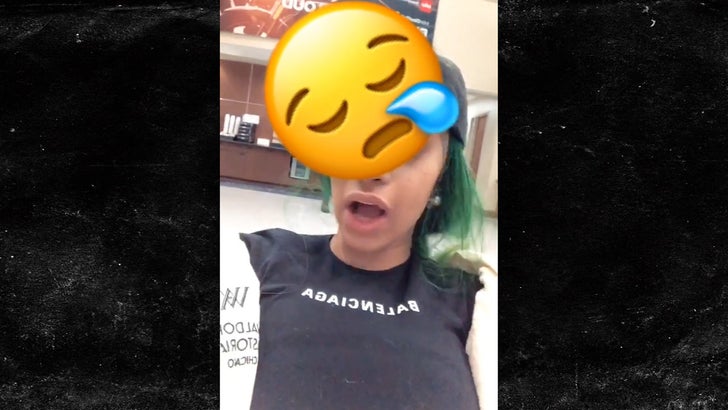 12:27 PM PT -- We've learned Cardi's pilot suffered some serious stomach issues during the flight, causing the emergency landing. The plane was diverted to O'Hare due to a weather-related runway closure at Midway.

Cardi B's private plane made an emergency landing in Chicago ... not because of mechanical issues, but because someone on board needed medical attention ... TMZ has learned.

Sources familiar with the situation tell TMZ ... the jet was traveling from L.A. to NYC either late Sunday night or early Monday morning when Cardi announced that the aircraft made an unscheduled landing in Chicago.

It's unclear who got sick ... but we're told the passenger was not a member of Cardi's crew. 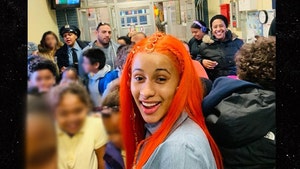 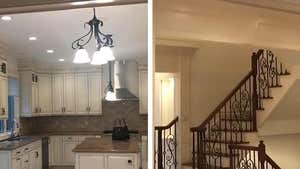 Cardi B Buys Her Mom Dream House in New York