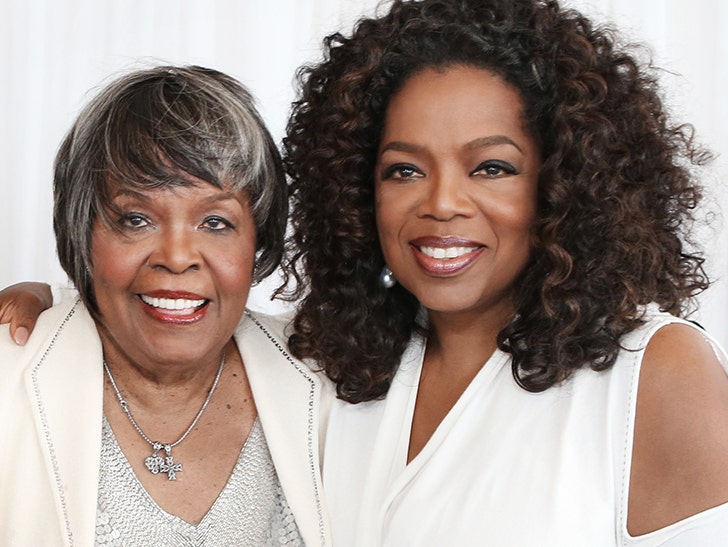 12:25 PM PT -- Oprah just released a statement on her mom's death, saying, "Thank you all for your kind words and condolences regarding my mother Vernita Lee's passing. It gives our family great comfort knowing she lived a good life and is now at Peace."

Vernita was born in 1935 in segregated Mississippi. She met Vernon Winfrey and they gave birth to Oprah in 1954.

Vernita couldn't raise Oprah because she moved to Milwaukee where she worked as a housemaid.

Oprah was raised early on by her maternal grandmother. When Oprah turned 6, she moved to Milwaukee to live with her mom ... who was a virtual stranger. 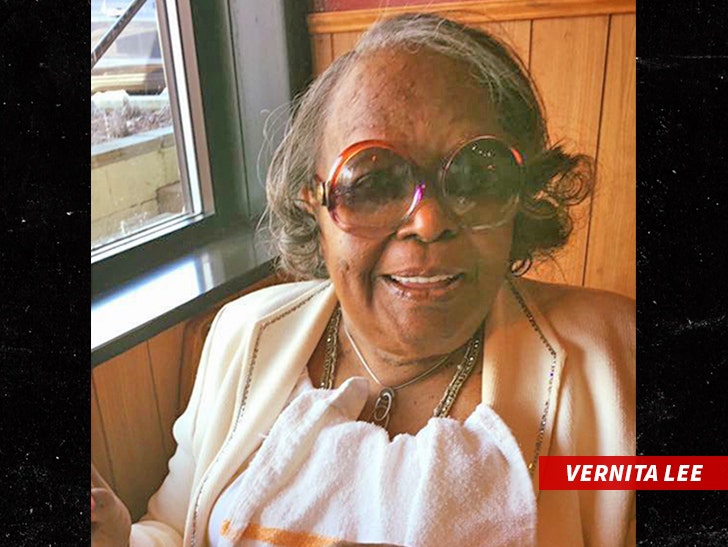 Oprah says her relationship with her mom was rocky because of the long separation ... "I was asking the question ... what is a mother? What are you supposed to feel about your mother?"

Oprah was living with her mom when she was molested by her cousin and abused by an uncle.

Vernita had another child in 1963 and gave her up for adoption. Oprah had not met her half-sister Patricia until 2010 and said she was shocked to learn about her long-lost sibling. Oprah paid for her college education.

Vernita had a son, Jeffrey, who died in 1989 from AIDS. Oprah and Jeffrey reportedly had a difficult relationship.

The relationship between Oprah and her mom was eventually repaired. Oprah had Vernita on her talk show in 1990. O's personal stylist gave her a makeover.

There are reports Vernita retired from a hospital dietitian job sometime after she reconnected with O, moved into a luxury condo in Milwaukee and got a stipend from her famous daughter of $5k a month.

A private funeral service has already been held. Memorial donations in Vernita's name can be made to Feeding America (feedingamerica.org). 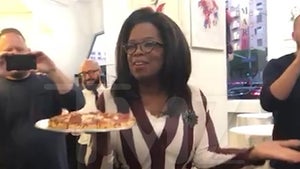 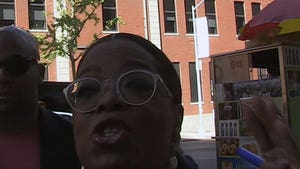