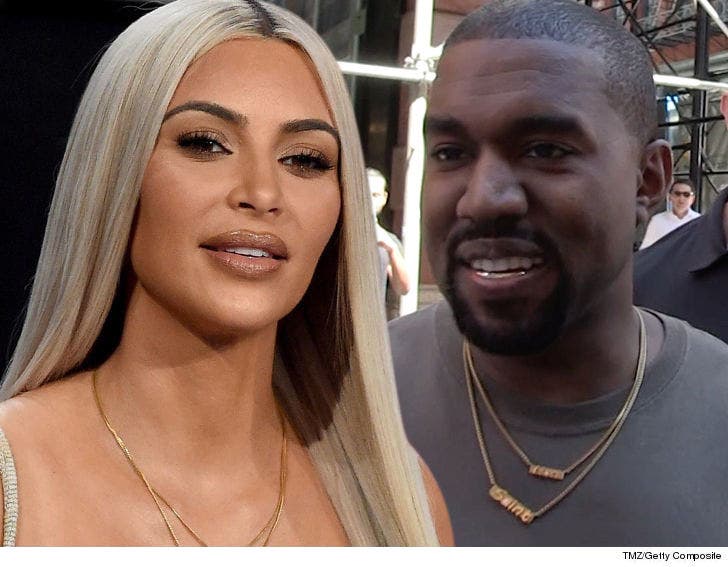 Kim Kardashian and Kanye West are handing over $25,000 to assist the family of Marcus Hyde, the couple's personal photographer who was horrifically injured in a car crash.

TMZ broke the story ... Marcus Hyde -- who has worked with Kim and Kanye around the world -- went plummeting over the side of a ravine in Malibu last month in his Mercedes. Hyde sustained serious head injuries, and has remained in a fight for his life ever since.

A GoFundMe was recently started for Hyde and his family to help with medical costs ... as the photog remains hospitalized. 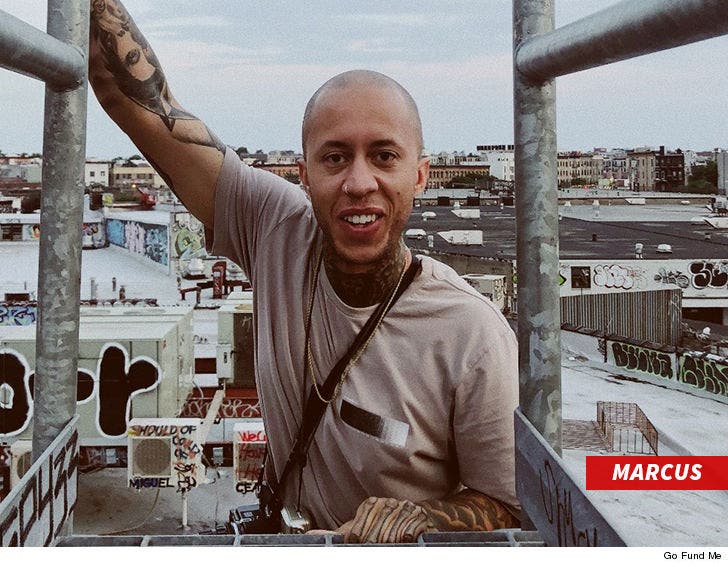 On Wednesday, Kim and Kanye pledged $25k to the cause. We're told the couple chose to make their contribution public in hopes it will bring more attention to the page, and raise more money. The fundraiser originally had a goal of $10k ... so Kimye's donation will be a massive help.

Just before the crash, Hyde traveled with the family on their trip to Bali, shot pics of the Kardashian and Jenner sisters in their Victoria's Secret angel wings and was by Kanye's side during his album release in Wyoming. 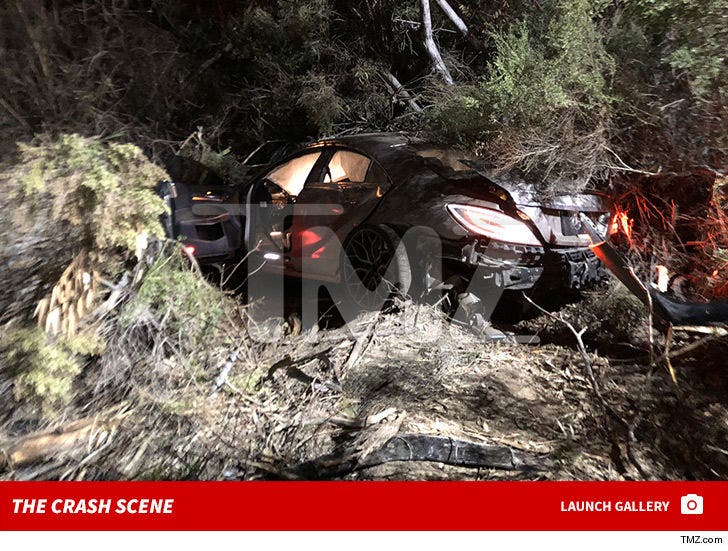 Hyde had a female passenger in the vehicle with him during the accident, she was released from the hospital a short time later. 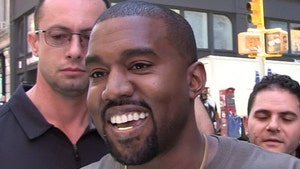 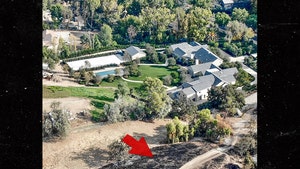