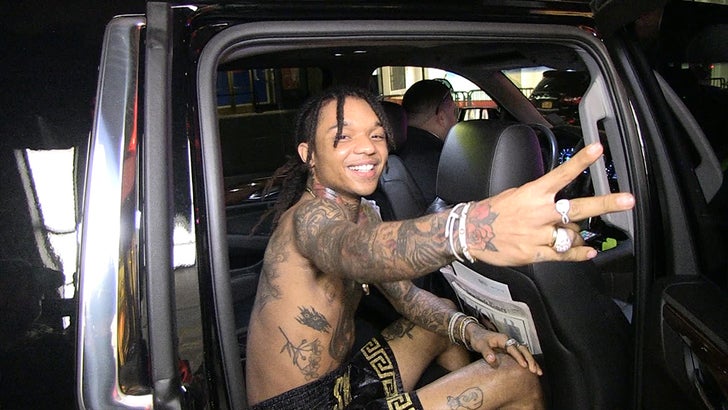 Swae Lee already has his musical touch on the new 'Spider-Man' movie -- but he's not just gonna stop there -- the Rae Sremmurd rapper wants to actually BE the Marvel superhero.

We got a half-naked Lee in NYC Tuesday night -- where it hit a low of 15 degrees -- leaving Rockefeller Center ... but the temps didn't seem to bother him at all. Swae's all over the soundtrack for the newest Spidey flick, "Spider-Man: Into the Spider-Verse" ... so we asked, what about a black Spider-Man?

Lee was all over the idea ... promoting himself as the perfect candidate for the role.

Check out the clip for some of Swae's impressive fight moves. 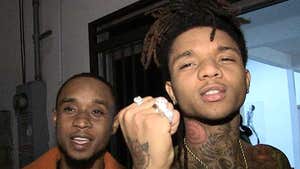 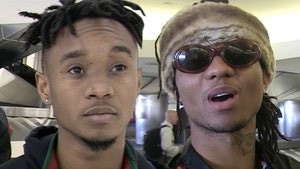