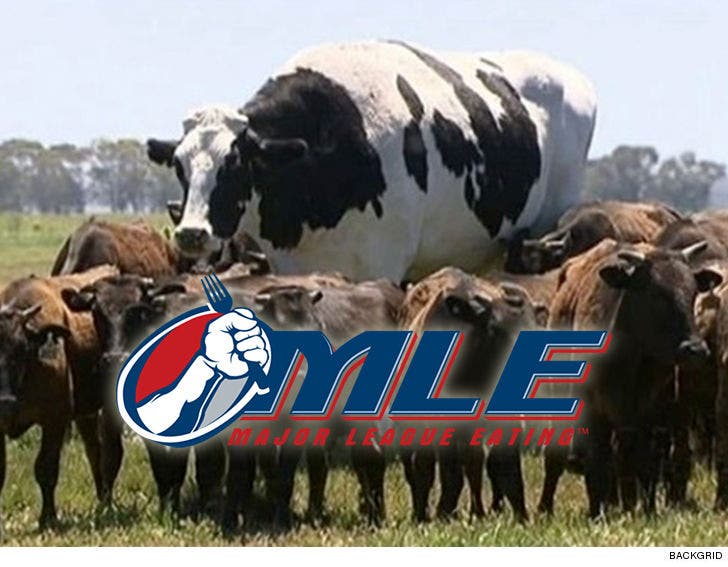 You know that big ass steer in Australia that went viral for being the biggest freakin' thing you've ever seen?

"Knickers" has become a viral sensation after reports pegged his height and weight at 6'4" and 2,800 pounds. He's a beast.

The MLE says it believes the animal could be too large to handle at a normal meat processing facility ... so they'd like to help out -- but butchering him and serving him themselves at an outdoor BBQ.

"Knickers is an extraordinary Holstein and we hope to pay honor by eating him in historic fashion," MLE Chair George Shea said.

"As a point of clarification, we would not consume the stomach because none of our eaters care for tripe."

So ... how many of the MLE's best eaters would it take to finish off good ole, Knickers?? 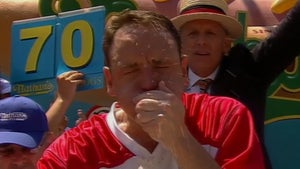 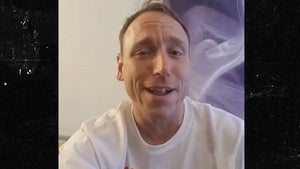