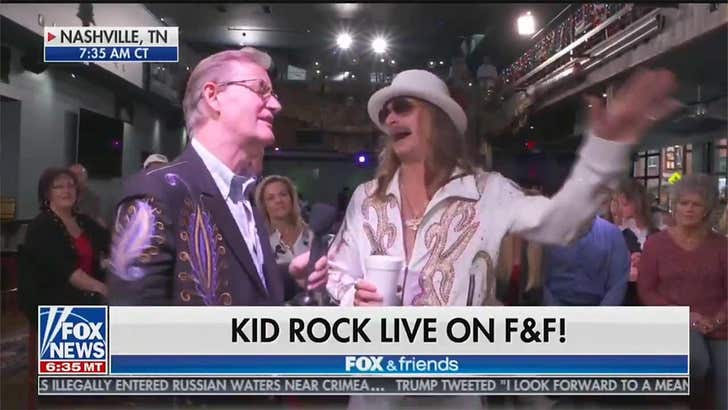 8:28 AM PT -- Joy and the rest of "The View" crew addressed Rock's statement on air. Behar took it with a smile and invited Rock to join "this bitch and these bitches" on the show and to have a beer together. Check it out.

Kid Rock went on FOX News on Friday to share a message with America -- love everybody ... except "that Joy Behar bitch."

The rock star was on "FOX & Friends" griping about how people are too politically correct these days ... and called for people to stop being so sensitive.

That's when Rock -- who bragged about being all "hopped up on coffee and Baileys" -- took the shot at the liberal host of "The View."

"I would say love everybody ... except I’d say screw that Joy Behar bitch. Everybody but that!"

The crowd behind Rock roared and cheered -- while Doocy immediately tried to cut Rock off and apologize.

Afterward, Rock insisted he was "joking" -- and said he'd be open to sitting down with her and hashing out their differences sometime in the future.

Rock says the main point of his rant was to bring the country together -- and remind everyone that "we're all Americans."

So far, no response from Joy Behar -- but we're guessing she ain't gonna stay quiet long on this. 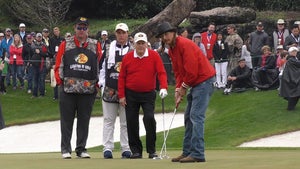 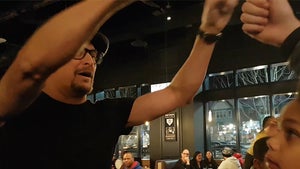