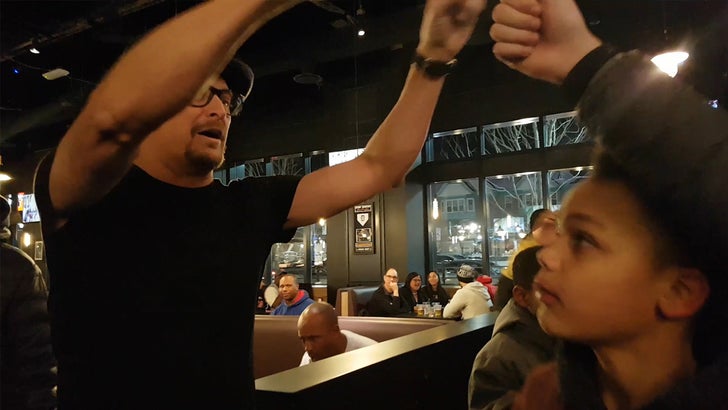 Kid Rock had a group of youth basketball players yellin' "bawitdaba" after a recent Pistons game ... and all he had to do was hook 'em up with some free hot cocoa!!

Here's what happened ... a Canadian youth hoops team was leaving the Pistons vs. Rockets game this past weekend when they spotted the rocker inside his Made in Detroit restaurant.

The American Bad Ass noticed the team gawking through the window, so he invited the whole group in and ordered 15 hot cocoas on the house!!

The team's coach thanked the Detroit native for the gesture ... who then told him to pay it forward. 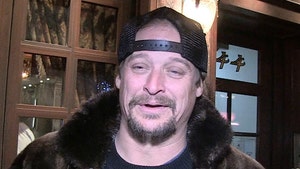 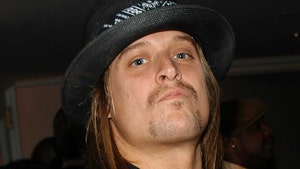