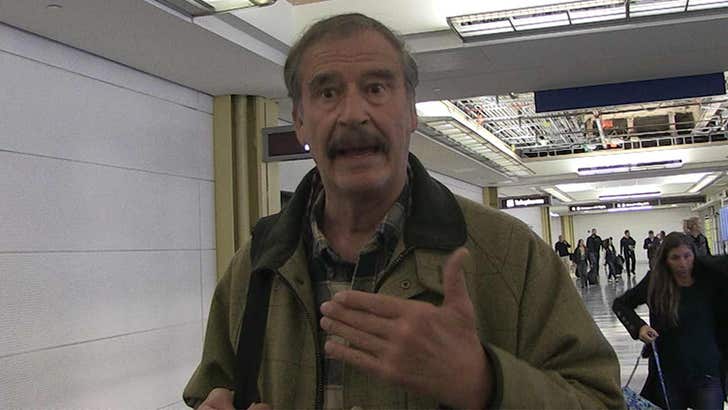 Former Mexican President Vicente Fox -- a notable Donald Trump critic -- isn't blasting the U.S. Prez as expected for last week's clash at the border, but as he says ... it's complicated.

We got Fox at the Reagan National Airport Friday and asked him about the border crisis, which he calls "terrible by all means." But he's not placing the blame squarely on one side ... saying Mexico could have done more to prevent it too.

He even reveals what he'd do differently if he was still running things in Mexico, and believes it would help all parties avoid more nasty incidents ... like tear gas being fired at migrants and their kids. 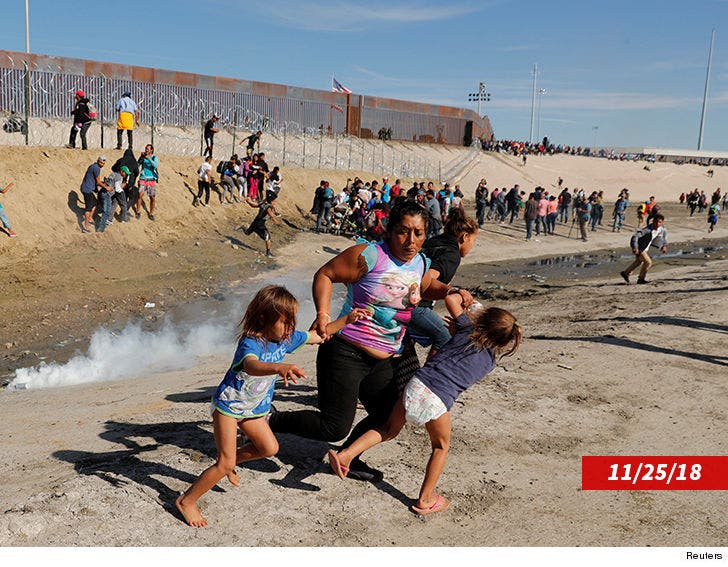 And, just because he doesn't rip POTUS in this case, don't put Vicente on the Trump Train ... because he's still got strong words about Donald's desired border wall. 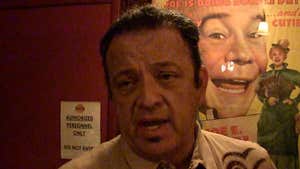 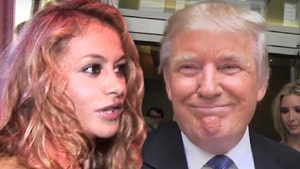