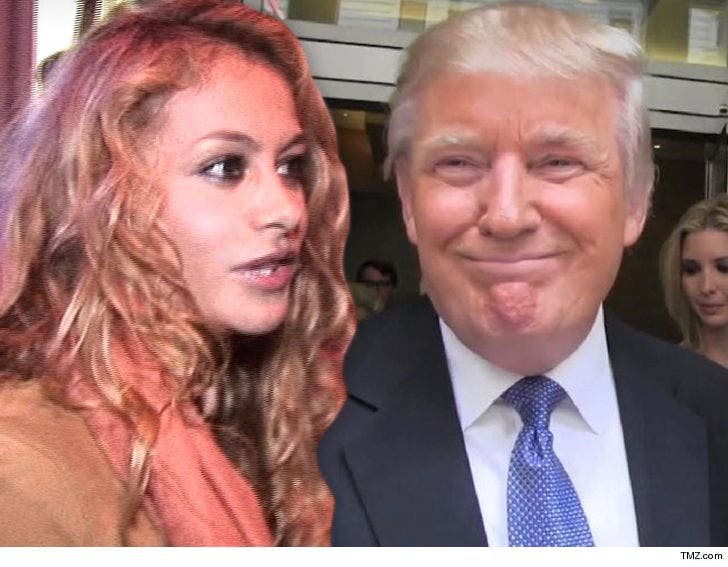 Paulina Rubio threw many fans for a loop at a concert for women when she blurted out "We love you, Donald Trump" -- but it appears to have been purely for literary effect.

The Mexican pop star was performing Saturday in L.A. during the 'K-Love Live: Las Que Mandan' concert when, at one point, she coupled her shout-outs to women with a seemingly random plug for the President ... which got a lot of boos from the crowd.

The lines about Trump didn't have much context, but in an interview after the show ... Paulina seemed to imply her "love" for Trump was nothing but sarcasm and an attempt at irony. When the host asks her if she had a message for 45, Paulina says (in Spanish) that Hispanics have been here long before DT became the Prez, and that her mom had told her she wasn't going anywhere in the Trump times. Translation ... she's not team MAGA.

Besides, Paulina's been quoted many times bashing President Trump, calling him a "pendejo" among other insults. So, it's unlikely she'd do a hard flip-flop in such a public way ... or so it seems, anyway.

We've reached out to her camp for further elaboration, but they had no comment. 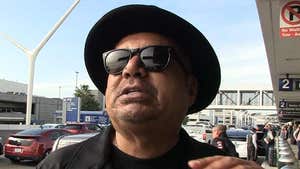 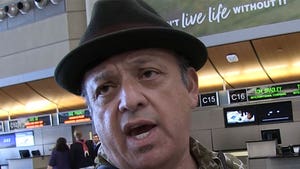