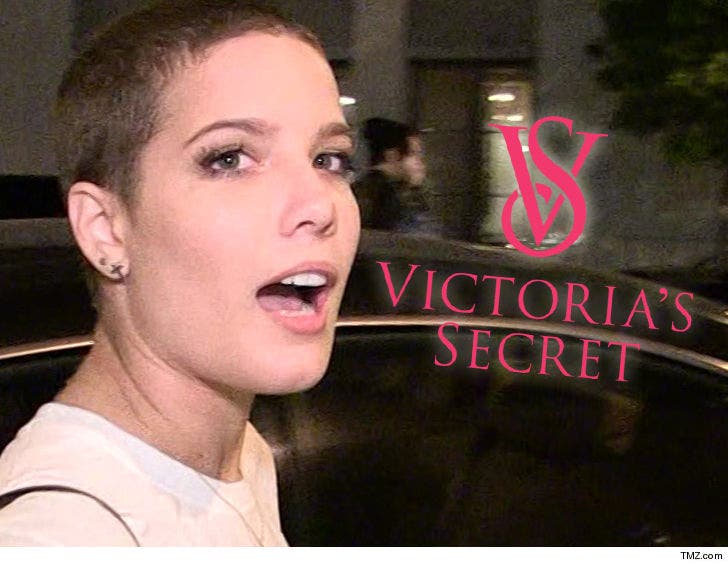 Halsey's making it clear, just because she appeared in the annual Victoria's Secret Fashion Show ... she's still pissed off about one of its execs disregard for the LGBTQ community.

The singer, who performed in the VS Show, blasted the show as it was airing Sunday night. She called out Ed Razek, the chief marketing officer for VS's parent company.

Last month in Vogue, he was asked about having transgender models in the show and said ... "No, I don't think we should. Well, why not? Because the show is a fantasy. It's a 42-minute entertainment special. That's what it is."

Halsey's IG post slammed VS for "a lack of inclusivity" ... and added she stands in solidarity with the trans community.

For his part, Razek apologized and walked back his comment, as soon as the backlash began. He said, "To be clear, we absolutely would cast a transgender model for the show."

Razek added, "We've had transgender models come to castings. And like many others, they didn't make it. But it was never about gender. I admire and respect their journey to embrace who they really are." 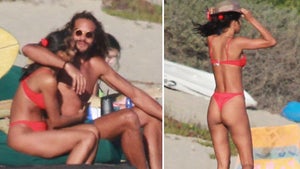 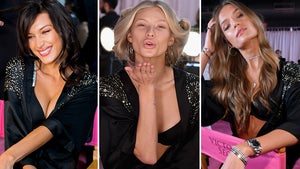 Victoria's Secret Fashion Show, Behind the Scenes Angles of the Angels