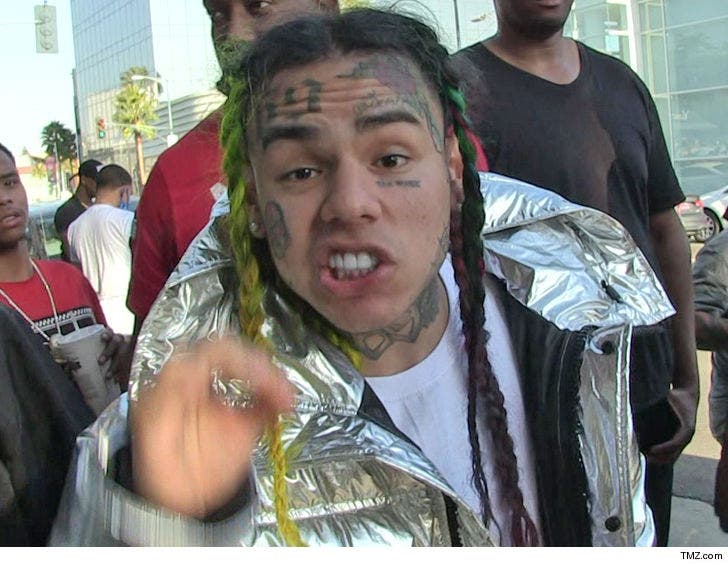 Tekash69 has more legal drama on his hands, but it's got nothing to do with his federal racketeering case.

TMZ's learned Tekashi's being threatened with a lawsuit if he doesn't cough up $500k to Hits Before Fame & DMV Events ... the promoters who fired off legal letters to Tekashi's team claiming that's how much they're owed after 69 bailed on one of their concerts. 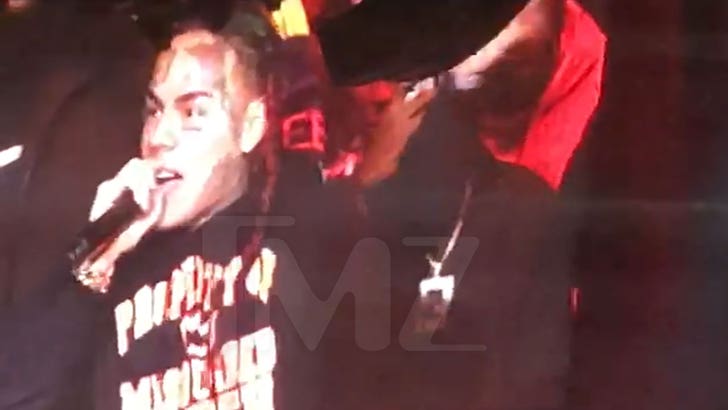 TMZ broke the story ... Tekashi was scheduled to perform during Howard University Homecoming weekend in October but the rapper angered thousands of fans when he bailed 35 minutes before doors opened at Echostage in D.C. ... forcing organizers to turn away about 400 people waiting in line.

Making matters worse ... Tekashi turned up a couple hundred miles away at Powerhouse in NJ on the same night.

According to the legal letter, obtained by TMZ, the promoters say they're out the $58,470 paid to Tekashi ... plus loss of ticket sales and rental/marketing expenses, among other things. The promoters want Tekashi to pay up or face a lawsuit.

Sources close to 6ix9ine tell us ... he fully intends to correct all issues as soon as possible. 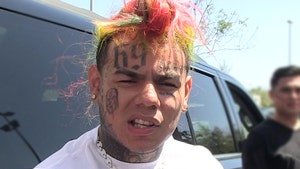 Tekashi 6ix9ine Got Immediately 'Gangsta Checked' Upon Arrival in Prison 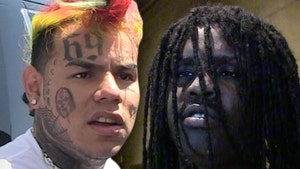 Tekashi 6ix9ine You Might Want to Rethink Exclusive Music