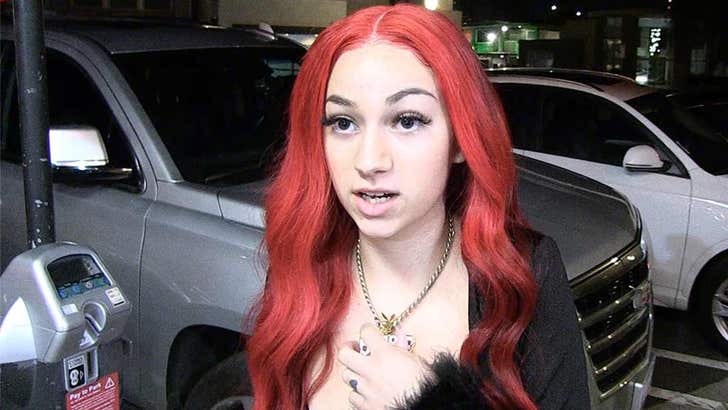 Danielle Bregoli is REALLY excited about teaming up with Snapchat for her new show ... and maybe even more excited about sticking it to good OLD Facebook.

We got Bhad Bhabie leaving the Valley Inn Restaurant in Sherman Oaks Monday night, where our photog congratulated her on her reality series. As we first reported, she inked a 12-episode deal for a 12-episode show called "Bringing Up Bhabie."

She's definitely all in. 15-year-old BB declares Snapchat and Instagram are her generation's go-to social media hub, and slams Facebook as the toast of the older crowd. She kinda went off on a hilarious FB bashing jag.

Danielle might be too young to know this, but Facebook bought IG in 2012 for a cool billion -- so, it's still cashing in, obviously. 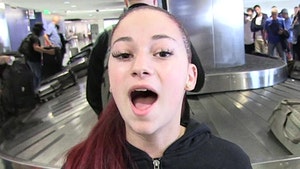 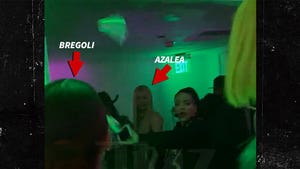