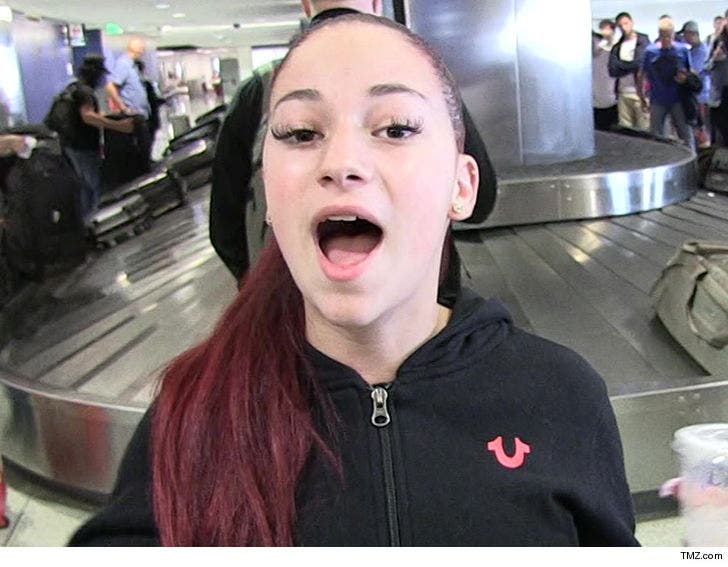 Danielle Bregoli ﻿has major beef with a new music app for using her image without permission -- but she's willing to let it slide if they fork over several million bucks ... TMZ has learned.

Bhad Bhabie's lawyers fired off a cease and desist letter to Vezt, a mobile app where music fans can acquire rights to their fav songs, claiming they used her likeness in ads without her consent. In the letter, Bhabie says she lost out on a $3 million business deal due to the unauthorized Vezt exposure.

So, she simply wants Vezt to cover her losses. Translation: Gimme $3 mil and you won't get sued. 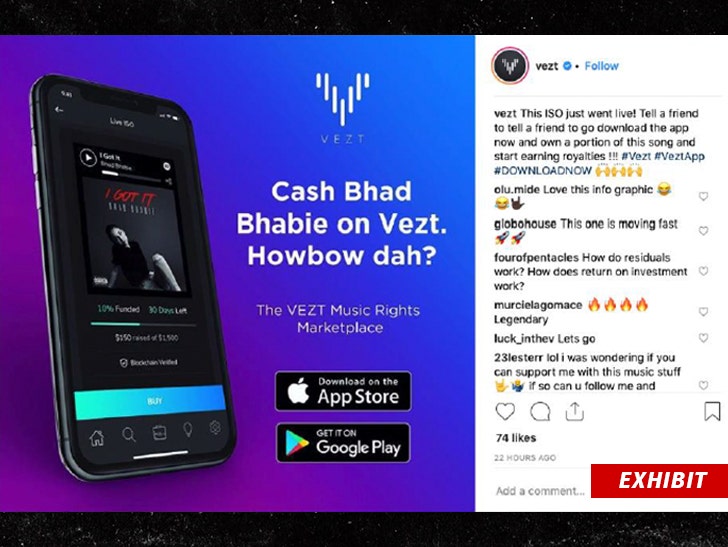 Danielle says she rejected an offer to go into biz with Vezt, but the company went ahead and used her name and image, anyway.

In addition to the cheddar ... she wants Vezt to scrub Bhad Bhabie from the app and its social media, and she wants to know how much the company made off her likeness.

She's given Vezt a 15-day deadline before she does them worst than she did Iggy Azalea ... legally speaking, of course. 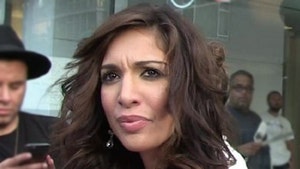 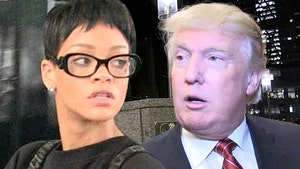