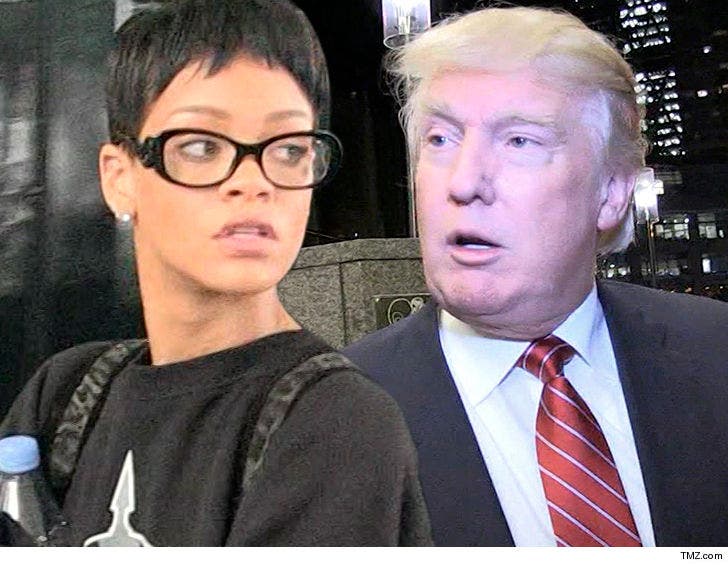 Rihanna ain't waiting for Election Day ... she's made it clear where she stands on President Trump by sending him a legal warning about using her music at his political rallies.

RiRi's lawyers fired off the cease and desist letter to Trump's legal team after he played "Don't Stop the Music" at his Sunday rally in Chattanooga, TN. According to the letter, POTUS has used Rihanna tunes "in connection with a number of political events held across the United States."

The letter, first posted by Rolling Stone, goes on to warn Rihanna has not given Trump consent to use any of her music, so using it "is therefore improper." Translation: do it again and we'll sue your ass.

A Washington Post reporter tweeted at Rihanna Sunday after seeing the Trump rally. She replied, "Me nor my people would ever be at or around one of those tragic rallies."

This has gotta be a game to Trump at this point -- he's gotten the same warning from Pharrell Williams, the Prince estate, Steven Tyler and several other artists.

So, playing RiRi's music, when everyone knows how much she loves Obama ... just seems intentional. 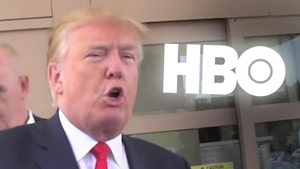