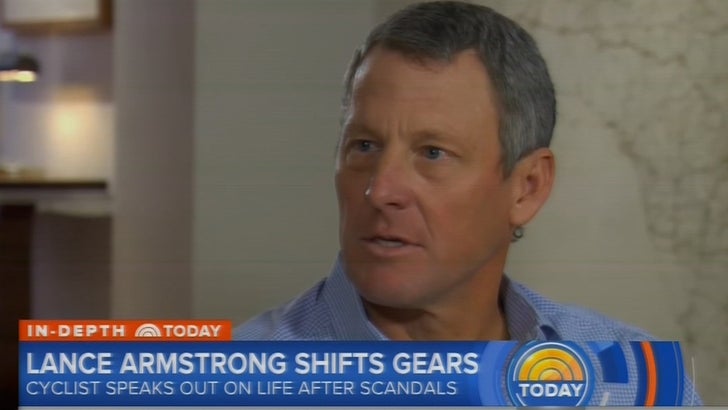 "A-Rod didn't raise half a BILLION dollars and try to save people's lives," Armstrong said on the "Today" show ... obviously referring to the work he did with the Livestrong foundation.

Armstrong then threw even more shade at the baseball player ... sarcastically saying, "Look, it's great when somebody hits home runs and maybe does an event here and there for the Boys & Girls Club."

"So, I was never allowed to come back to my sport at any level, and most people viewed it as an individual sport. And, I stood for much more than just cycling." 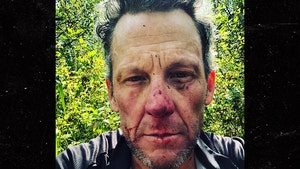 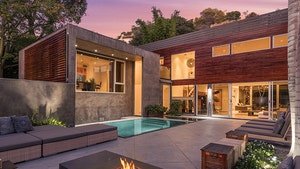