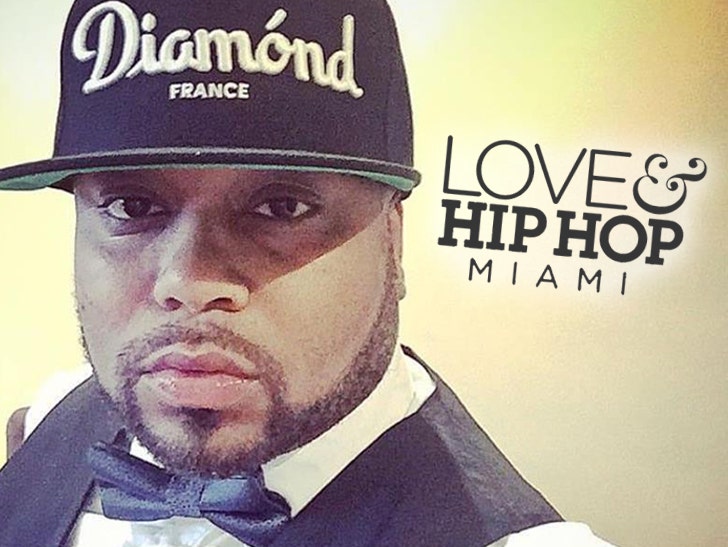 Forget the 'Hotline' -- Pretty Ricky member, turned 'L&HH' star, Baby Blue allegedly put a guy in line at the ER when a fight broke out while shooting the reality show.

Eyewitnesses tell TMZ ... Baby Blue brawled with a guy named Dante Wednesday in Miami. Dante was helping BB's ex-fiancee, Michelle Carolus, move her stuff out of Blue's house. We're told Michelle -- who's one of the Double Dose Twins -- recently called off their engagement and wanted to bolt ASAP.

Blue wasn't cool with that, and our sources say things got physical and after the fight, Dante was left with a nasty gash. It was so bad, he needed to go to the hospital for stitches.

Cops were called, but law enforcement sources tell us both men were gone by the time they got there.

Sources close to the production tell us VH1 crew members were present to shoot a confessional with BB, but were not rolling when things got violent.

We've reached out to VH1 for comment, but haven't heard back yet. 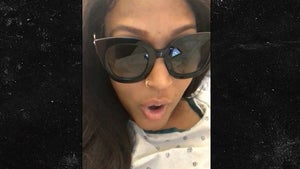