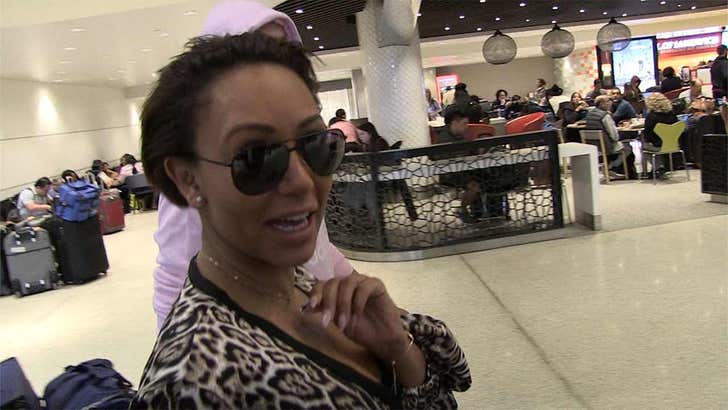 Mel B's still months away from officially getting the band back together on tour, but she's already hopeful the Spice Girls can add a couple more stops ... including in the USA.

We got Scary Spice at LAX Friday, and our superfan cameraman peppered her with questions about the upcoming reunion tour ... set to kick off in Dublin, Ireland in May 2019.

Mel tells us the song she's most excited to perform on stage with the Girls -- sans Posh, but she says it's all good -- and you better believe she still knows all the dance moves to "Stop."

As of now, the 2019 tour only includes a handful of venues in Ireland and Great Britain -- ending with 3 shows at Wembley Stadium -- but Mel tells us what she really, really wants is to join the famed Glastonbury Festival at the end of June.

They're reportedly "in talks" to make it happen.

Spice Girls fans in the States hoping they'll add a U.S. concert might not be so lucky, but Mel's not ruling it out ... at the big fest in the California desert especially. 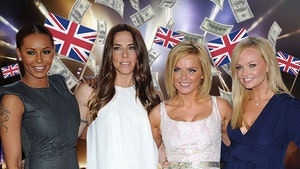