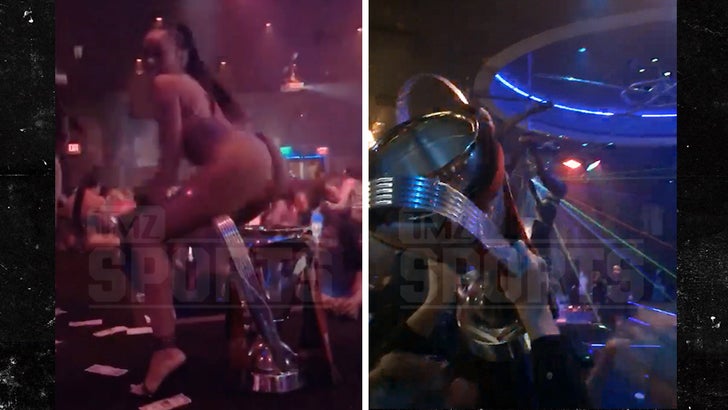 Ever seen a championship trophy get a lap dance before?!!

Well, the guys from the ATL United soccer team made it happen Monday night -- taking the MLS Cup to the legendary Magic City booty club just days after winning the title.

Cup got lit -- getting pulled onstage where it got an up-close and personal twerk session from one of the dancers while people in the crowd made it rain.

Some of the players who accompanied the trophy to the club included Chris McCann, Miles Robinson and Jeff Larentowicz. 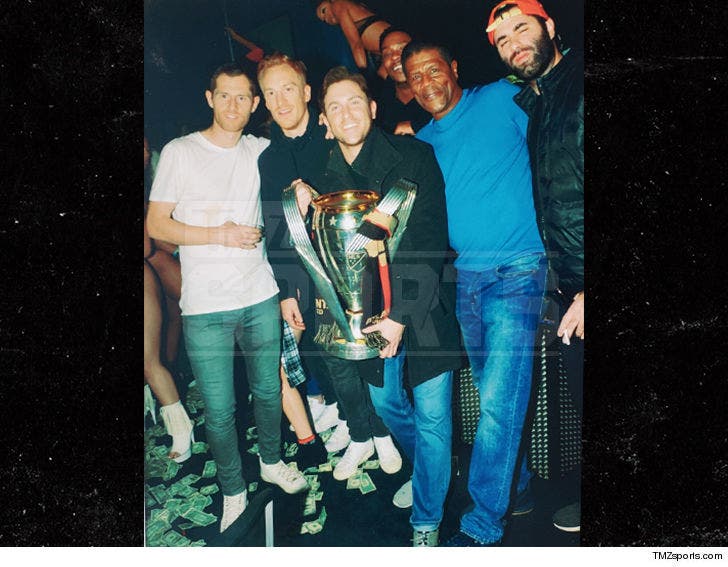 The team had a championship parade in Atlanta on Monday -- after beating the Portland Timbers in the MLS championship game on Saturday. 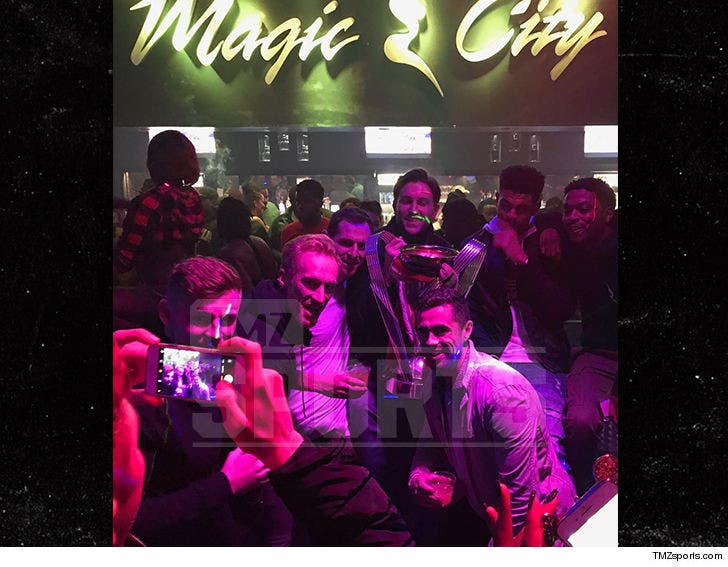 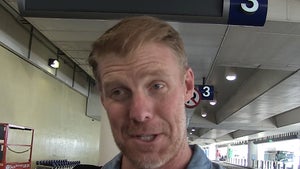 Christian Pulisic to Chelsea Would Be Huge for U.S. Soccer, Says Alexi Lalas