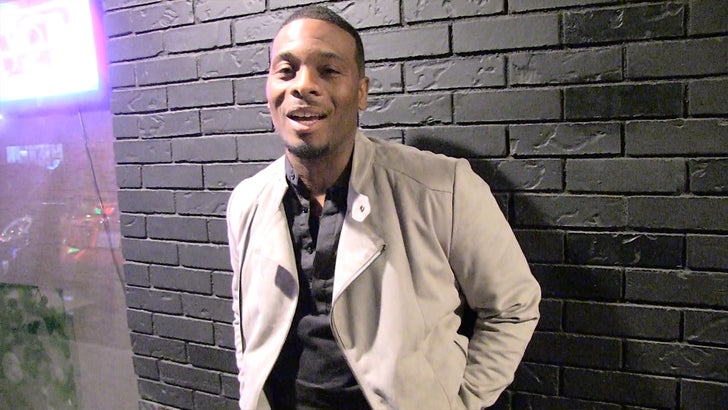 Kel Mitchell ﻿﻿has a serious case of '90s nostalgia because he tells us he wants to shoot his "Good Burger" sequel with stars from the original cast of "All That."

We got Kel out Tuesday night at A Simple Bar in Los Angeles and he sounded really excited about a potential 'GB' reunion ... with a twist.

We gotta admit, the prospect of a "Good Burger" sequel featuring Nick Cannon and Amanda Bynes sounds pretty juicy ... can we get fries with that?

As for the roots of the reunion ... Kel says the idea for a second helping started when he reunited with Kenan Thompson for a sketch on "The Tonight Show Starring Jimmy Fallon."

While Kenan and Kel ﻿are both down for a reboot of the 1997 comedy, Nickelodeon execs haven't given it the green light because there's been so much turnover at the top of the network.

Kel tells us he's had tons of convos with Kenan about it, but it's in the network's hands now. Start firing off your emails, fans! 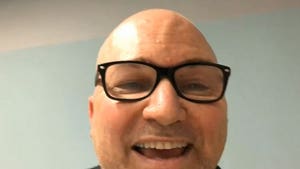