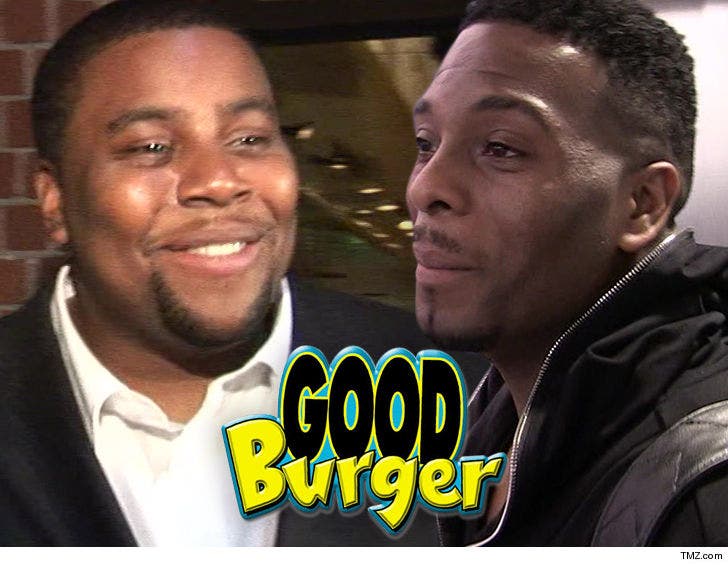 Kenan Thompson and Kel Mitchell are hungry for a second helping of "Good Burger" ... but we've learned their craving is more fantasy than reality.

Our Nickelodeon sources say there has been NO movement on a "Good Burger" sequel because there has been so much turnover at the top of the network's leadership.

Kenan sparked this new wave of hope for a sequel when he recently revealed on 'Watch What Happens Live' that he and Kel would be open to a "Good Burger" reunion movie ... but the kitchen remains closed because it hasn't happened.

Our Kenan and Kel sources say longtime Nick producer Dan Schneider pitched the reunion idea, but he's no longer working for the network. We're told no one at Nick has seriously approached the idea, much less had a realistic conversation.

However, it's not all bad for those with a case of '90s nostalgia, because new Nick president Brian Robbins directed 'GB.' Brian is obviously a fan of the movie, so who knows what could happen?

The good news ... it sounds like "All That" is making a comeback, so Nick fans might get their Kenan and Kel fix no matter what. 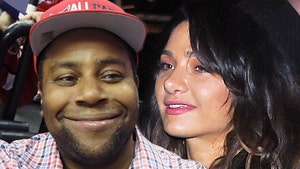