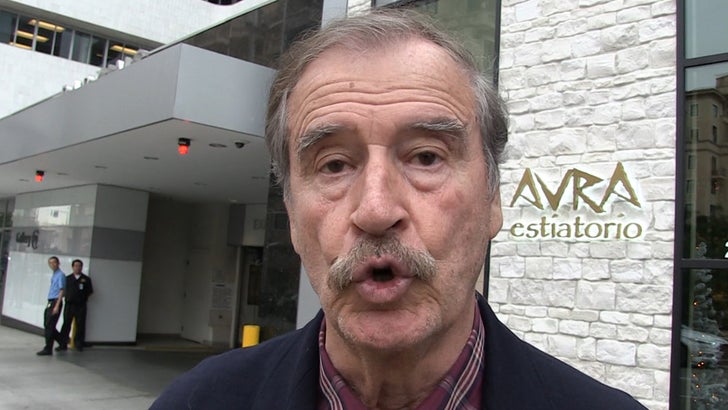 Former Mexican President Vicente Fox is blasting President Trump for lacking love or compassion and insists POTUS is the reason why a 7-year-old migrant girl died at the hands of Border Patrol.

We got Vicente leaving Avra in Beverly Hills, where we asked him about the little girl from Guatemala who died of dehydration and exhaustion while in custody of Customs and Border Protection. The child -- part of a group of 163 people who were seeking asylum -- had not eaten or had any water for several days before suffering seizures and ultimately dying. 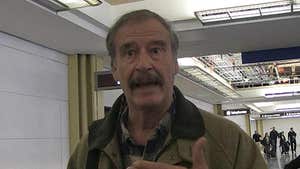 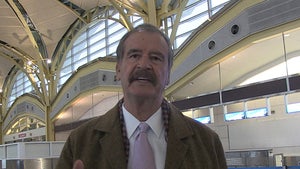