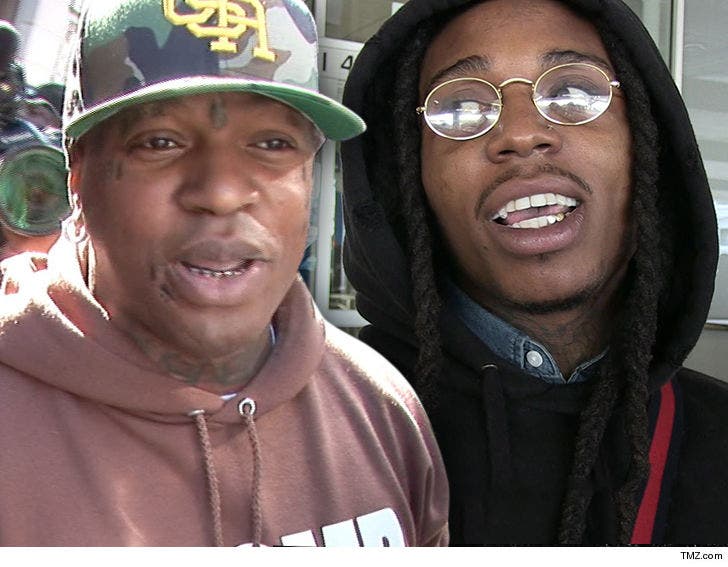 Birdman ﻿has a message for anyone bashing Jacquees for claiming he's the best R&B has to offer ... shut the hell up and respect the king!!!

Sources close to Birdman tell TMZ ... the music mogul is firmly backing Jacquees' claim to the throne, and anyone disputing that notion needs to stop hating and bow down.

As you know ... Jacquees started a huge debate when he declared himself the best R&B artist of his era, a statement that's spawned tons of backlash and outrage. 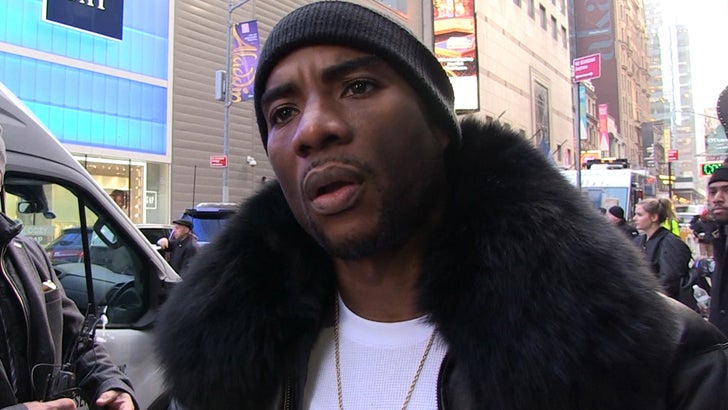 People across the music industry started weighing in on the topic ... with Charlamagne Tha God emphatically telling us the crown still belongs to Chris Brown and Miguel﻿.

Birdman, Jacquees' label head, had largely remained silent on the matter ... until now. We're told the Cash Money honcho loves the fact Jacquees made such a bold statement and feels it's about time his artist told the world what's really good.

Bottom line for Birdman ... no R&B singer is close to being hotter than Jacquees right now, which can only mean one thing -- he's the KING! 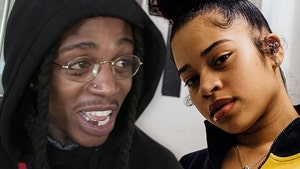 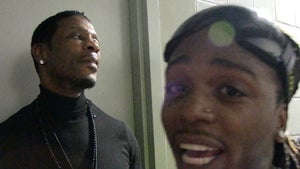