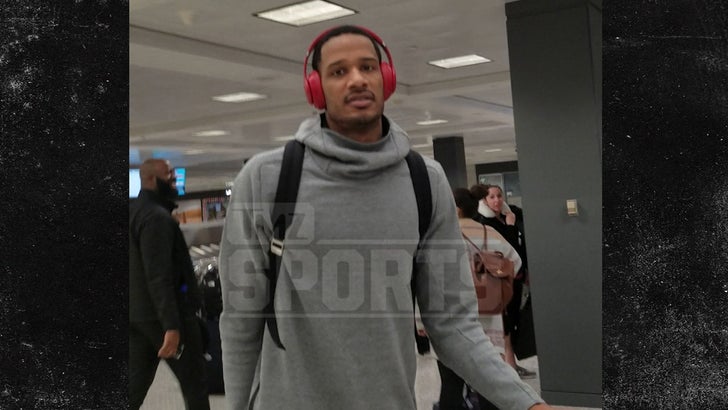 Trevor Ariza ain't making any bold predictions about his new team ... 'cause when he landed in D.C. after being traded Sunday -- he told TMZ Sports he has no idea if the Wizards can win the East!!!

Ariza was sent packing by the Suns in a trade over the weekend ... and when we got the NBA star after he touched down at Dulles -- he said he has no expectations for his new squad yet.

Unclear when Trevor -- who played 2 seasons in D.C. earlier in his career -- will suit up and hit the court with John Wall and co. again ... but he tells us he is happy to be back in the city. 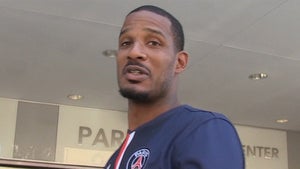 Rockets' Trevor Ariza: I'd Love to Play for Beyonce! 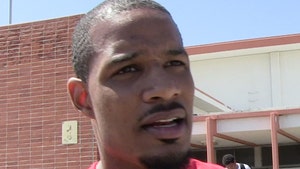