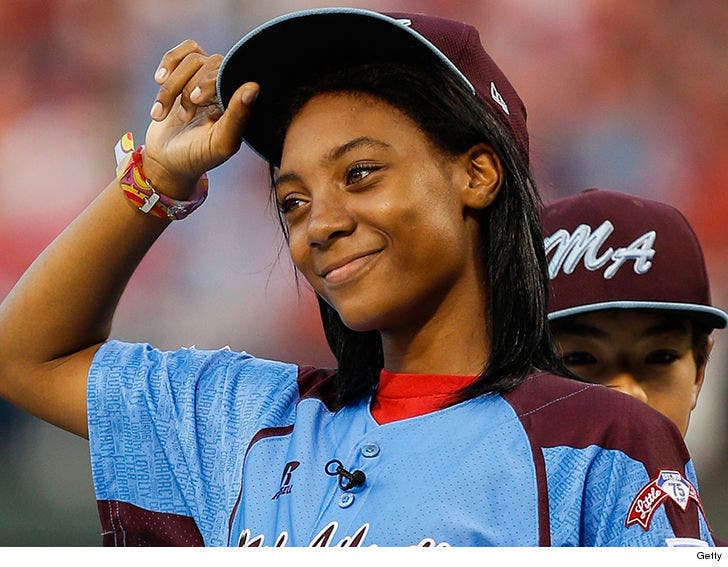 Ex-Little League baseball phenom Mo'Ne Davis is all grown up -- and she's signed a letter of intent to play college softball at Hampton University in Virginia.

Remember, Davis SMOKED EVERYBODY with her insane 70 mph fastball during the 2014 Little League World Series -- becoming the first girl to toss a shutout in post-season play. She was only 13 at the time.

Now, she's a senior at Springside Chestnut Hill Academy in Philadelphia -- where she's still murdering the competition on the softball field, the soccer pitch and the basketball court.

Davis has been recruited by a ton of major college programs -- but ultimately decided on Hampton because of the prestigious communications department, according to her parents.

Davis will reportedly be a middle infielder at Hampton. Unclear if she'll play basketball too, but we know she's a BALLER on the court.

Back in 2015, Mo'ne was drafted by the Harlem Globetrotters after COOKIN' Kevin Hart in a celebrity basketball game. 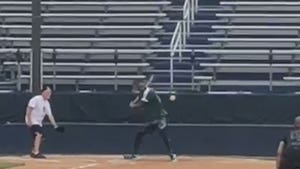 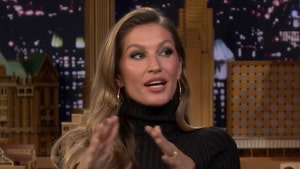