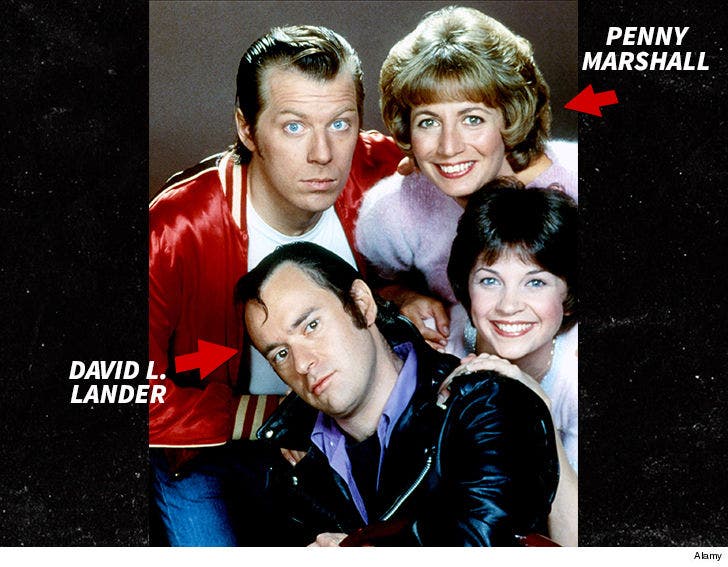 David Lander will forever be indebted to the late Penny Marshall, because ﻿the beloved actress and director gave him his first major role in Hollywood.

David, who played Squiggy on the 1970s hit show "Laverne & Shirley," tells TMZ ... Penny fought hard to get David and Michael McKean cast on the show, helping convince show producers he was perfect for the part.

David tells us Penny, who played the lead role, knew the producers would never let her put David and Michael on the show unless they saw them in character, so Penny arranged for them to perform as Lenny and Squiggy in front of 100 guests at a party she was throwing with then-husband Rob Reiner.

David says he and Michael did a comedy bit about Lenny and Squiggy going to vocational school to become butlers ... there was some dirty humor, and the crowd loved it. Penny's brother, famed director Garry Marshall, heard about the bit and called the following day, offering roles to David and Michael.

David played Squiggy for all of the show's 8 seasons, and he tells us Penny "had a tremendous impression on his life."

We broke the story ... Penny died Monday following complications from diabetes. She was 75. 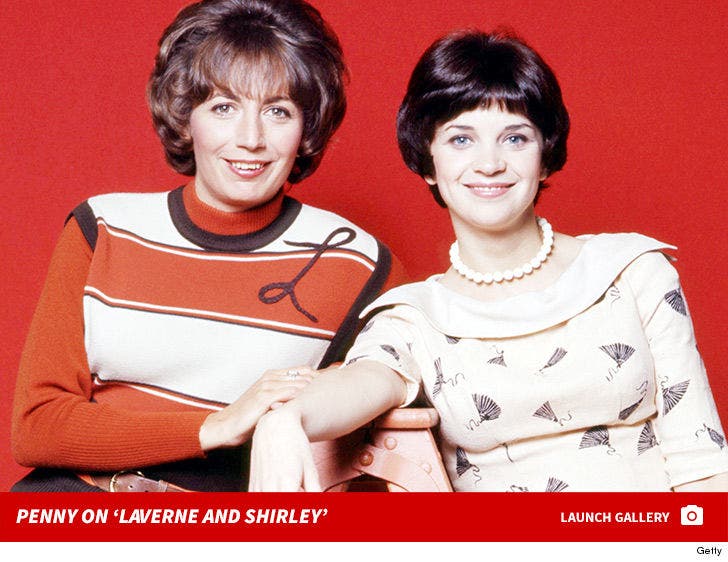 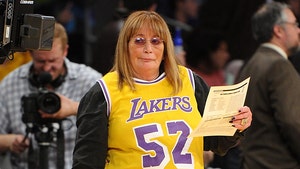 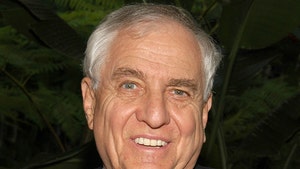