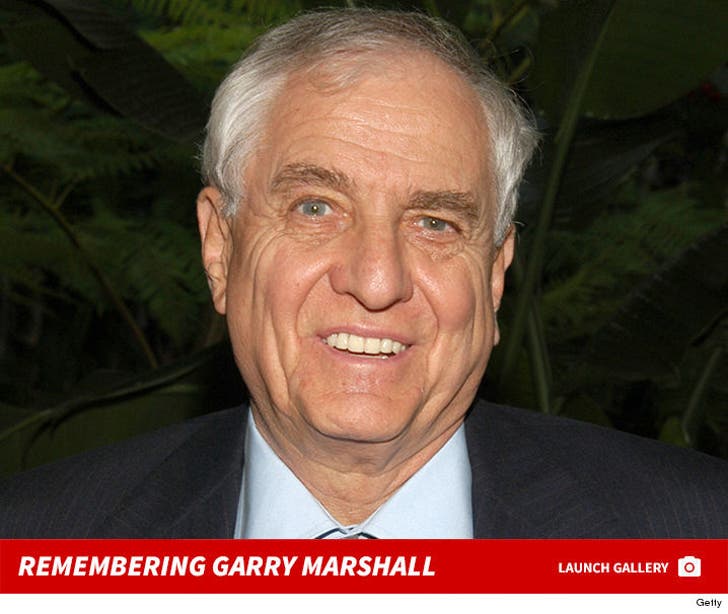 Garry Marshall, who created and produced some of the biggest shows in TV history including "Happy Days," and "Mork & Mindy," has died.

Marshall was a prolific and successful TV producer. His credits almost stretch a mile ... "Laverne & Shirley," "The Odd Couple," and on and on.

In addition to working behind the camera, Marshall also appeared on TV and in movies. He appeared in "Goldfinger," "Happy Days," "Lost in America," "Pretty Woman," "Beaches," "A League of Their Own," and "Murphy Brown."

Marshall was married to Barbara for 53 years, and they had 3 kids. His sister is Penny Marshall, who became famous starring in "Laverne & Shirley."

Garry was an avid baseball fan.

Garry died at 5 PM Tuesday of complications from pneumonia. He had suffered a stroke recently and had been hospitalized.

His family said, "He loved telling stories, making people laugh, and playing softball, winning numerous championships. Even at age 81, he had a record this year of 6 - 1 pitching for his team." 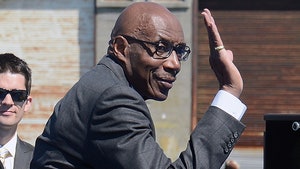 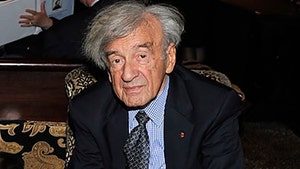