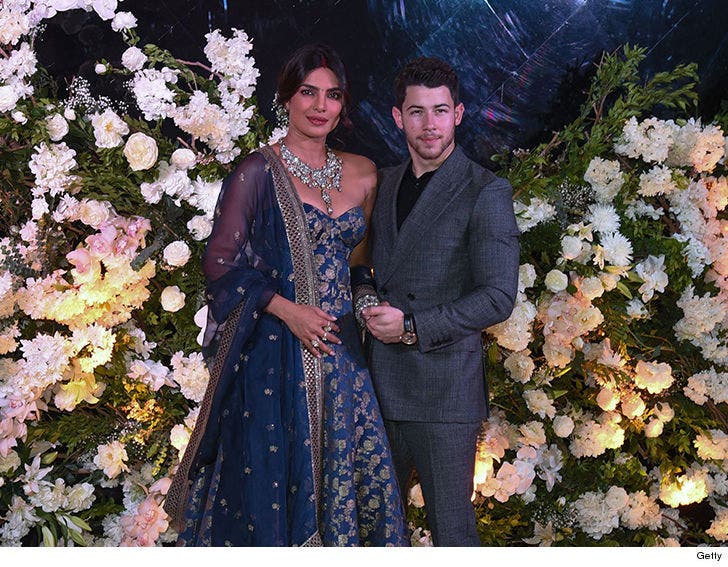 Priyanka Chopra and Nick Jonas are still celebrating their never-ending wedding ... because the newlyweds are having a SECOND and THIRD wedding reception in India after twice saying "I Do."

It's true, Priyanka and Nick are seriously back in India, and they're keeping the party alive Wednesday with a second helping of wedding reception, this only days after Nick was spotted in New York sitting courtside at the Knicks game. 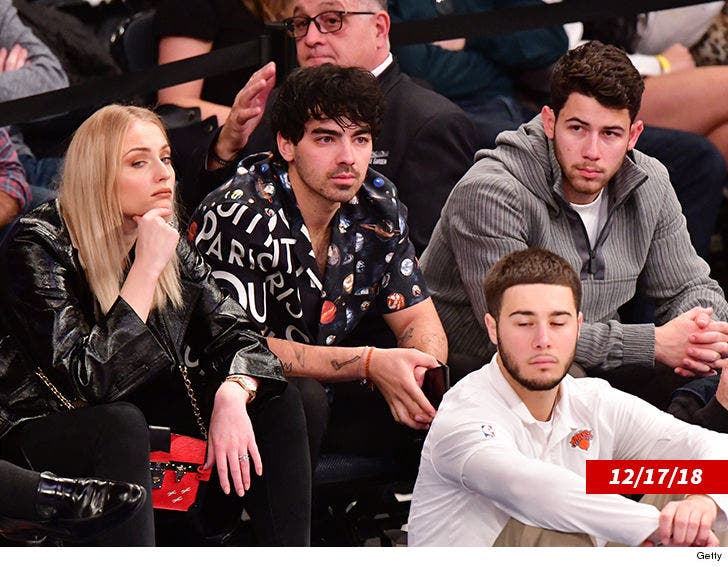 So, why are Nick and Priyanka having more wedding receptions across the world in her native India? Well, round 2 is for media, and Thursday's round 3 is for Bollywood industry friends. Seems like everyone wants a taste of the star couple.

And, get this ... the hashtag for Wednesday's reception? #NickYankaReception! Has a nice ring to it, doesn't it?

It's crazy ... Priyanka and Nick's wedding is seriously stretching over 2 weeks! The festivities started earlier this month in India with a pre-wedding ritual called puja, followed by a traditional Christian wedding ceremony and a Hindu wedding ceremony.