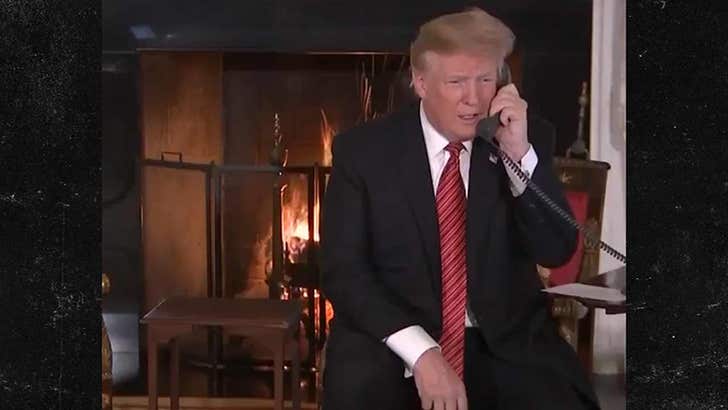 Donald Trump spread a little Christmas pain when he challenged a 7-year-old child who apparently dares to still believe in Santa Claus.

Trump and Melania fielded some NORAD calls on Xmas Eve, when the President asked the child if he still believes in Santa. It seems the kid said he did, and Trump responded, "At 7 it's marginal, right?"

Trump bitched the other day that he was sitting in the White House alone after the government shut down over the budget crisis. He had planned to spend the holiday at Mar-a-Lago.

This is the first time Trump has appeared in public since the shutdown began 3 days ago. 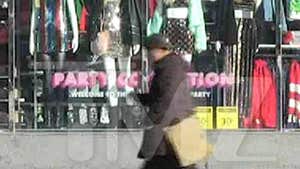 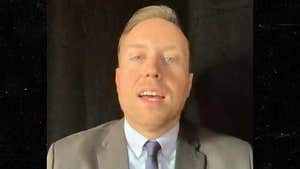