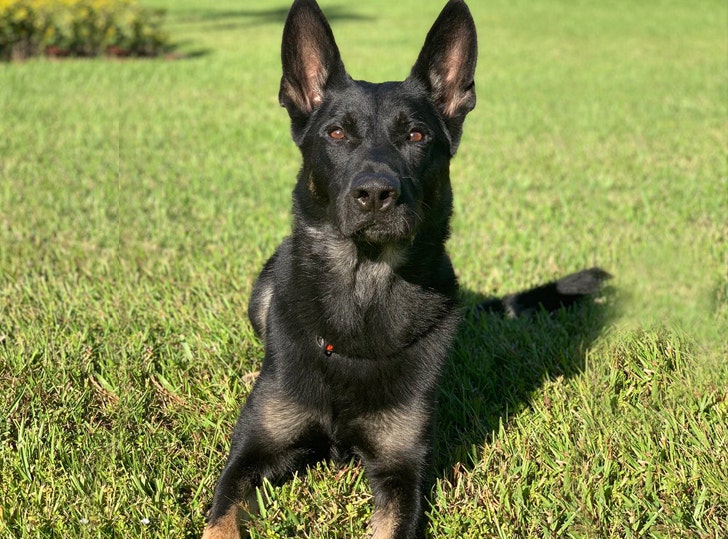 Terrible news out of Florida after a police dog was shot and killed by a suspect ... and the K9 is being credited for saving the lives of officers.

According to local reports ... one of the suspects ran and that's when Cigo -- a 3-year-old canine -- gave chase. But the suspect shot Cigo before a deputy returned fire ... hitting the suspect and severely injuring him. Cigo, however, would later be pronounced dead at an animal hospital.

Shortly after Cigo's death, several tributes were posted in honor of the fallen officer. The Palm Beach County Sheriff's Office tweeted, "He gave his life to save others. He's a good boy and he will never be forgotten. Rest in Peace #K9Cigo."

The Sheriff's Office also posted this heartbreaking video of Cigo's handler devastated from the loss.

The pain felt by #K9Cigo’s handler/partner is strong. Our prayers are with him tonight. pic.twitter.com/FBETUVUtCX 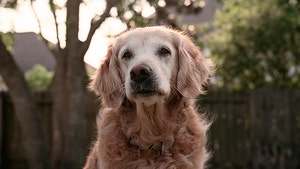