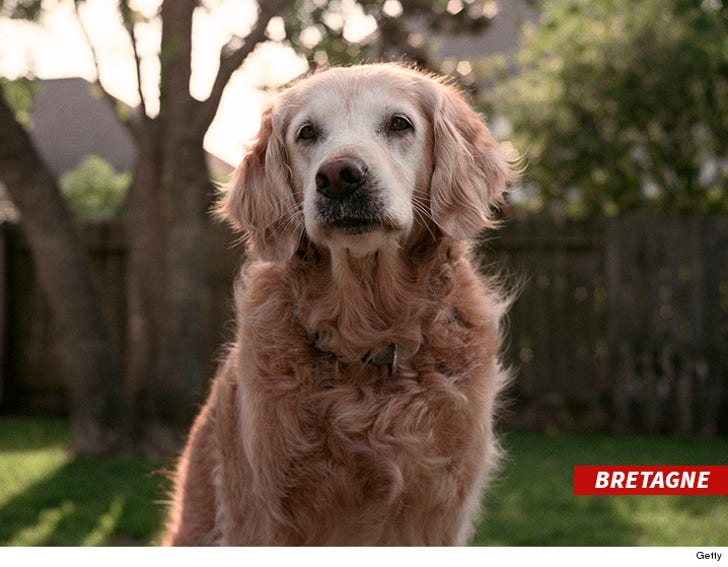 Bretagne, the 16-year-old golden retriever hailed as the last of the 9/11 search dogs, has died.

Bretagne was euthanized Monday, according to firefighters in Houston ... where she had been a founding member of the K9 Search & Rescue Team.

She put up some true hero stats over her career. As part of Texas Task Force 1, she and handler Denise Corliss spent days searching through Ground Zero for trapped victims. Bretagne also pitched in on rescue efforts during Hurricanes Katrina and Rita.

She left active duty at 10, but continued serving as a community ambassador.

Bretagne was given a hero's salute on her last walk into the vet's office and her body was draped with an American Flag on the way out. 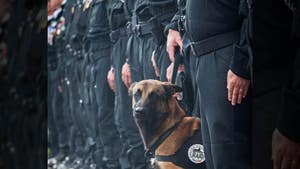 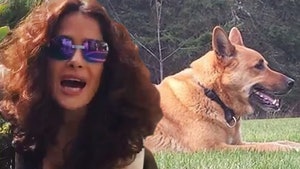