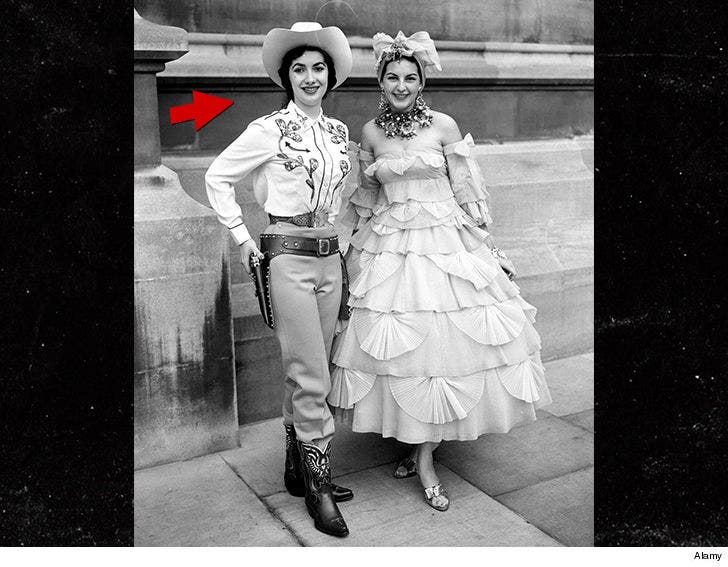 Loretta Powell -- known for representing the U.S. in the 1959 Miss World pageant -- came home one day to find her tenant throwing her stuff out and renovating the place ... after allegedly scamming her out of the deed to her property.

The story's pretty crazy, but law enforcement sources tell TMZ ... Powell -- now in her late 80s -- met a man named David Lee Jones in 2014 while getting some tests at the hospital, and soon afterward he began renting a room she had available in her L.A.-area home.

Three years later in July 2017, Loretta called police on Jones, claiming he was slowly destroying the house she built and lived in for many years ... and she didn't know how to stop him.

We're told cops questioned Jones, who claimed he owned the $1.9 million home because Loretta signed it over to him, and turns out he was right -- but allegedly because he got her to sign the paperwork after she had hip surgery in 2016 while she was doped up on morphine.

Our sources say cops arrested Jones the next day, and he was ultimately charged with theft from elder, a felony. He's also facing a charge of vandalism of property worth more than $400.

And, get this -- cops discovered Lee was a man of many names, using a handful of aliases over the years.

His trial's set to begin this week. 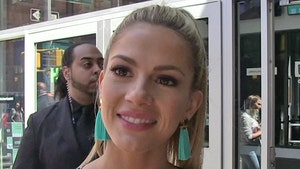 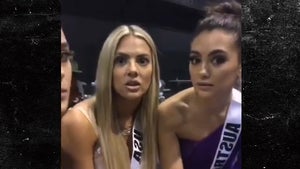