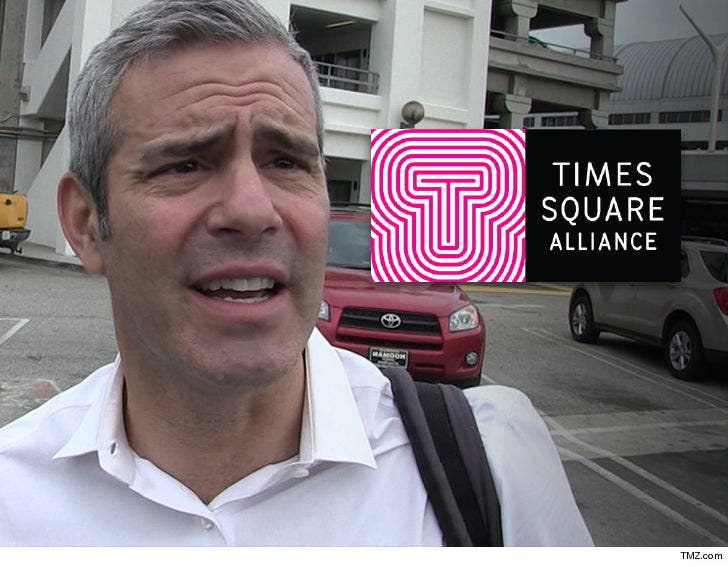 It's still raining on Andy Cohen, because he's ﻿getting some serious pushback from the Times Square Alliance after he ranted on air about being singled out by officials who forced him to take down his umbrella during his CNN New Year's Eve broadcast.

During his fit, Andy claimed someone in the Times Square Alliance threatened to pull CNN's credentials for its next NYE show if he didn't lose his umbrella.

The Alliance fired back on Wednesday, issuing a statement to Page Six saying umbrellas are not allowed in certain media areas because they can block sightlines for other media. 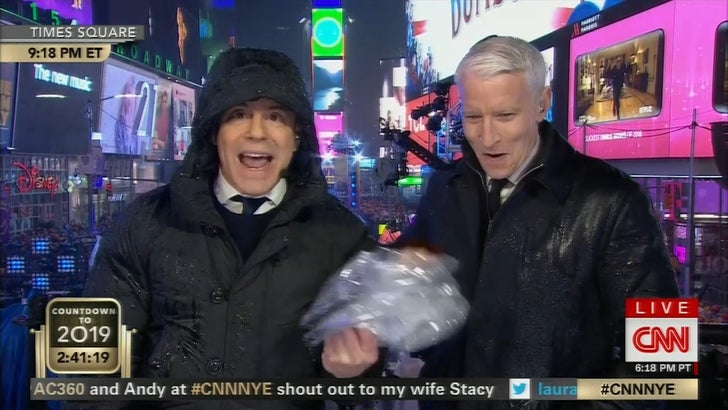 The Alliance also denied Cohen's claim CNN's credentials were threatened, saying, "some tempers flared, but it was never the case, nor will it be the case, that CNN would be denied credentials or the ability to cover New Year's Eve."

Here's to hoping rain steers clear of Times Square next NYE ... although it did make for some pretty interesting TV. 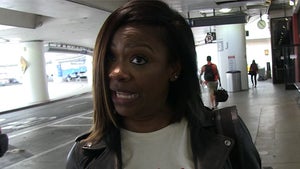 Andy Cohen You Might Want to Rethink Holidaze News CNN