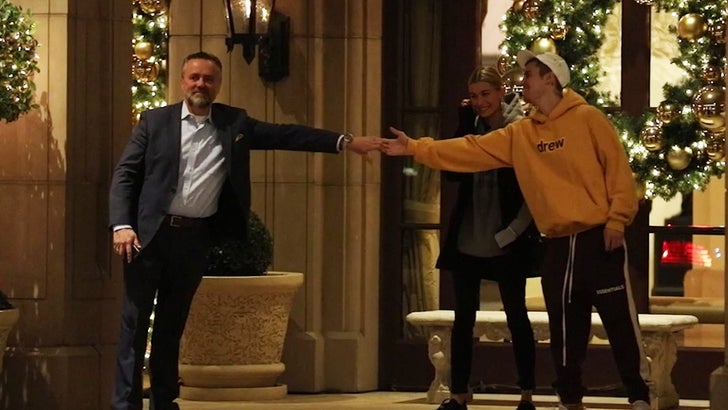 Justin Bieber's in a singing mood ... and based on what he's singing, he's also in the mood to get some!

The Biebs was waiting with the missus, Hailey Bieber, outside the Montage Hotel in Bev Hills Wednesday night when he broke into song and dance ... inspired by Marvin Gaye.

Check out JB in the vid -- the "Sexual Healing" serenading starts off directed at Hailey, but then he pivots and belts out the lyrics for the world to hear ... before pulling in a random guy for some lovin'.

The dude rolls with it and even snags a selfie with the couple ... then Justin continues putting on a free show.

If this is how he's kicking off 2019, it's gonna be a goood year for the newlyweds. 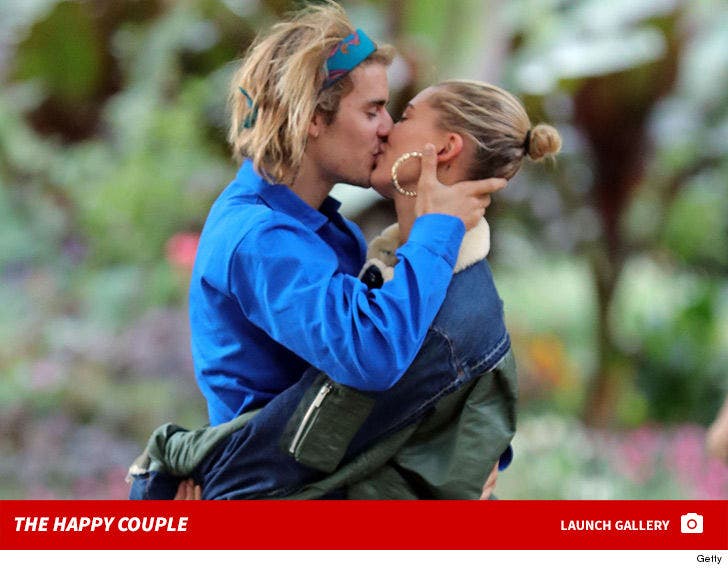 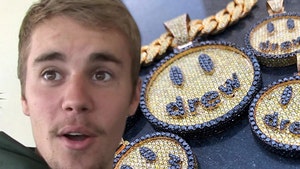 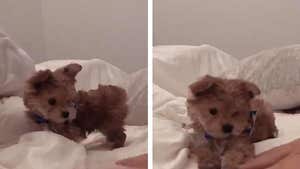