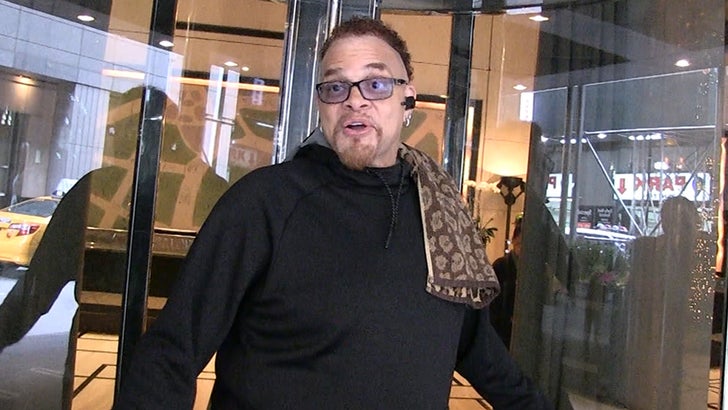 Sinbad ﻿thinks Louis C.K. is dangerously close to losing his mind and pulling a Michael Richards, but he still believes it's a terrible idea to start censoring comedians.

We got Sinbad Thursday outside The London Hotel in NYC and asked the comic if he and his peers are running scared in 2019 with all the instant backlash on social media.

It's pretty clear he doesn't support Louis' decision to mock the kids who survived the Parkland, FL mass shooting -- he describes him as shooting himself in the foot -- however, Sinbad firmly believes you can't tell comedians who they can and can't joke about.

Sinbad basically compares C.K.'s set to Michael's infamous racist tirade and says anyone can lose their mind at any point. He says he was actually at the Laugh Factory the night Michael started shouting the n-word.

Sinbad isn't making excuses for Louis, but insists it's on the audience to let comics know when they've crossed the line -- and ya gotta hear Sinbad's advice for pissed off crowds. 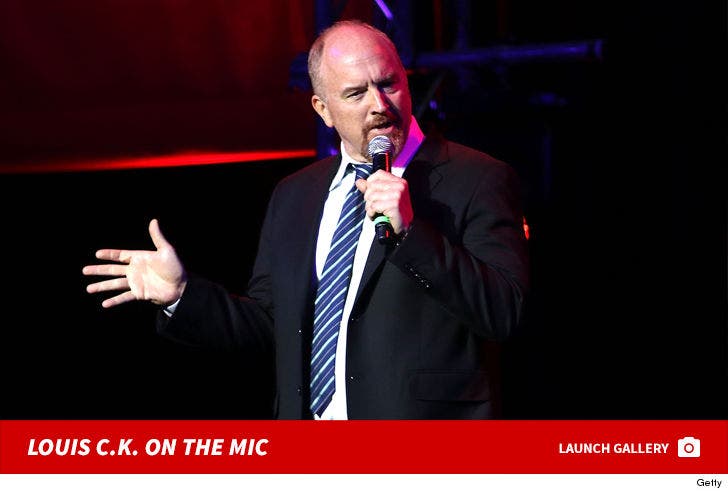 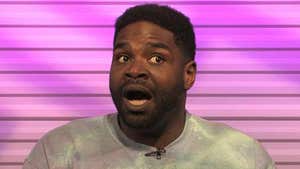