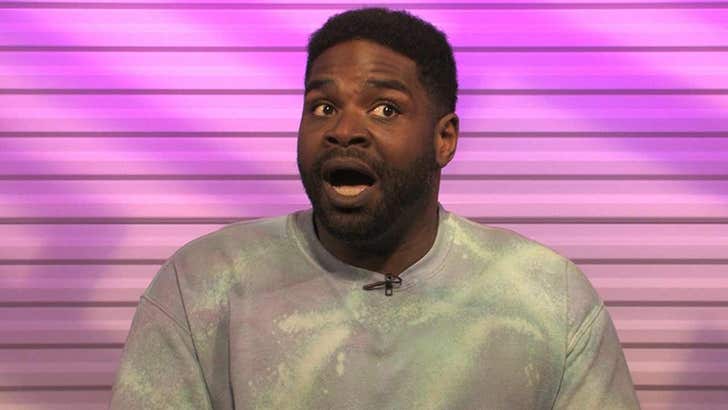 Louis C.K. deserves to get trashed for telling jokes about Parkland survivors, which just proves Louis is kind of despicable ... so says fellow comedian Ron Funches.

Ron came on "TMZ Live" Wednesday making it clear ... he's not a fan of C.K. or his supporters. Ron essentially says Louis is a bottom feeder.

Ron, whose hour-long stand-up special "Giggle Fit" premieres Jan. 4 on Comedy Central, says he understands comics trying out new material in front of smaller crowds, but he says that's not an excuse for Louis because the Parkland jokes basically amount to hate speech.

Bottom line for Ron ... Louis should be punching up instead of punching down, and he deserves every bit of backlash. 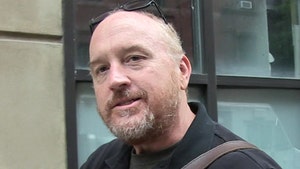