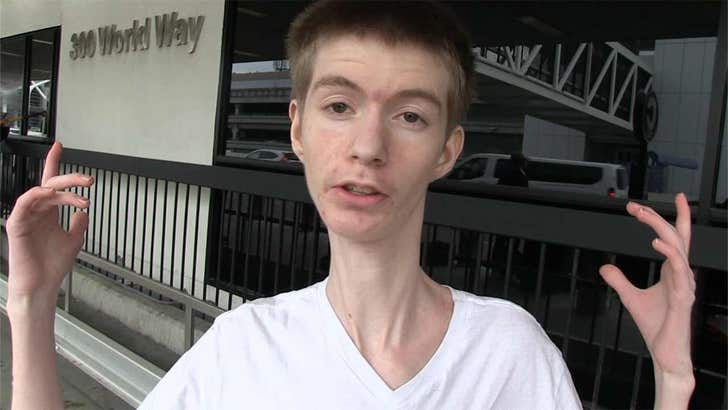 Daddy Long Neck is more than just another internet sensation plotting to take over the rap game ... he's also an expert on neck -- all kinds -- and he came all the way to L.A. to pick the best celeb collars.

We got the rapper at LAX this week, and he tells us the award for the best necks in showbiz goes to 2 actresses already known for being smoke shows. Of course, for DLN it's not about their faces or their bods -- he's more of a chin to chest guy.

You probably recognize Daddy Long Neck from his viral music video with Wide Neck ... ya know, the dude who became famous thanks to insane mugshots showing off his massive neck. Their music vid's already racked up more than 1 million views.

Check out the clip ... Daddy Long Neck has hilarious messages for his fave celeb chicks, PLUS ... freshly single MacKenzie Bezos! She's got a cool $70 bil ... why not shoot your shot??

No word on if Ariana Grande is trying to book him for a "Thank u, Necks" remix. 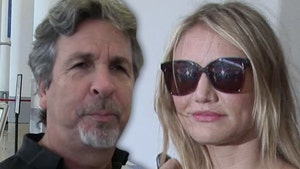 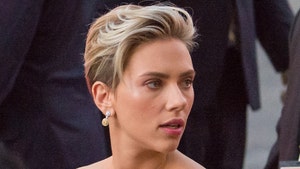