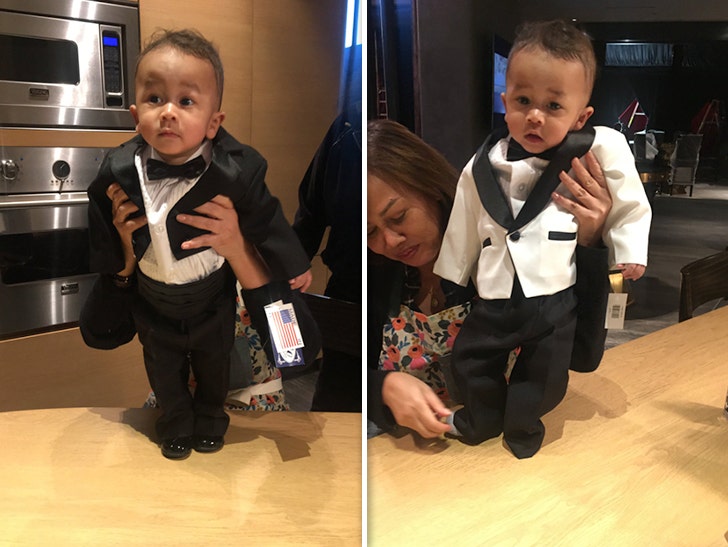 Chrissy Teigen's throwing a birthday bash for her hubby John Legend tonight, and she's asking for help from her fans on what to wear ... for her son.

Chrissy shared a couple beyond adorable shots of the couple's 7-month-old son Miles in a black tuxedo and a white one, adding ... "need your help dressing mini-john. Which one!"

John's 40th bday was actually in late December, but the family's celebrating Saturday night ... and there's no doubt Miles' outfit will be a hit.

No word if Luna is dressing as mini-Chrissy ... but we wouldn't doubt it. 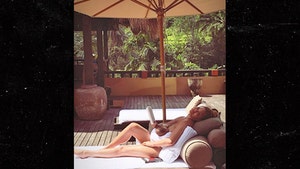 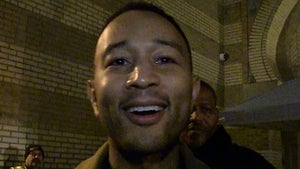