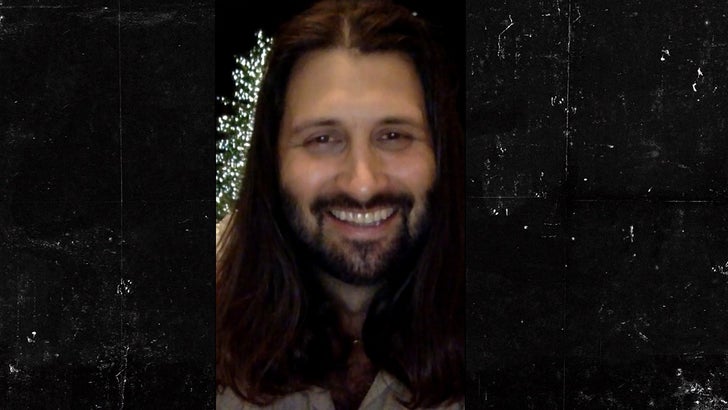 It's Trevor Lawrence's world and we're all just living in it ... so says ex-Clemson star Charlie Whitehurst, who tells TMZ Sports he's completely blown away by the young QB.

Lawrence's skills (and hair) have been the talk of college football this season ... and now that he helped the Tigers take down Alabama for the title, Charlie says the dude's turning into a superstar. 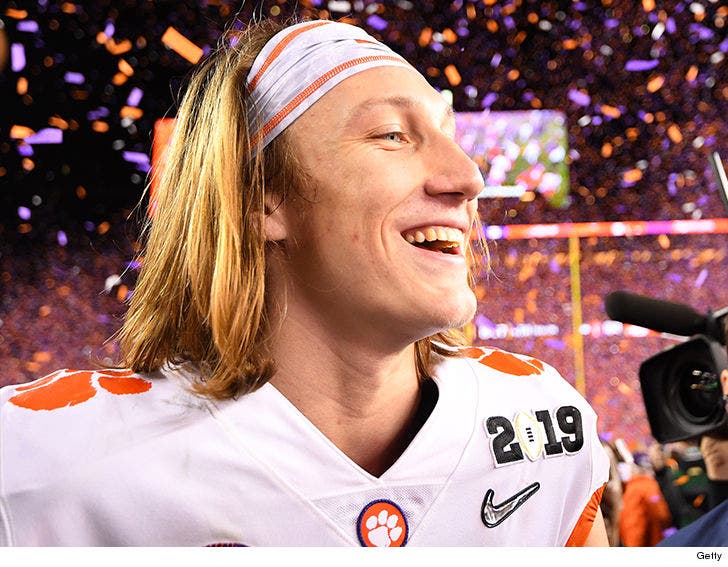 "Obviously, he could brand himself right now and who knows what kind of money he could make if that was within the rules," Whitehurst says.

"The way he looks and the way he played, I mean ... 19 years old and he's got the world by the balls, to be honest with you. I think we're all envious of that a little bit."

We also asked him who has the better locks ... and you'll wanna hear how Clipboard Jesus breaks down the hair situation. 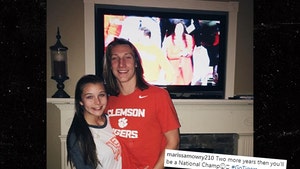 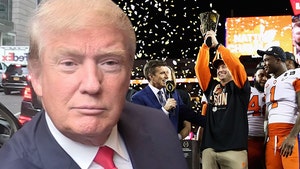