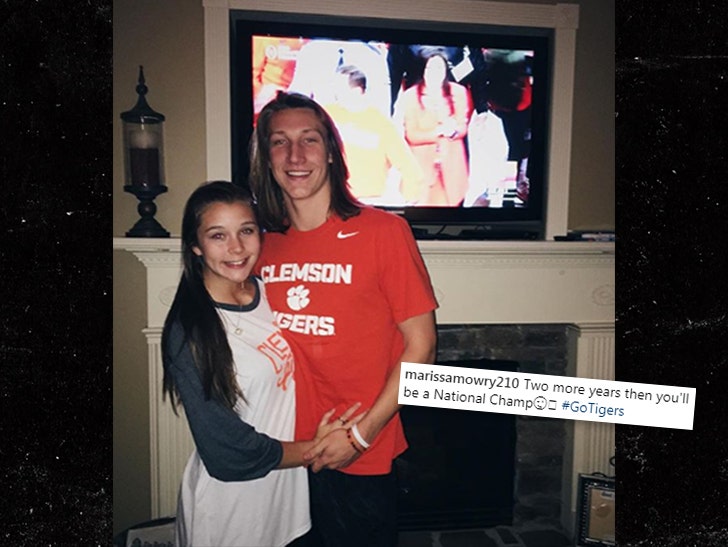 Trevor Lawrence's girlfriend landed a winner ... and she knew it 2 YEARS AGO ... 'cause she predicted her man would win the national championship back in 2017!!!!

The freshman Clemson star has been dating college soccer player Marissa Mowry since early 2016 ... and while we were doing some research on the dreamy QB's lady, we came across this prophecy from January 9, 2017:

"Two more years then you'll be a National Champ😉 #GoTigers"

Not only was Marissa right ... but the fact that Trevor beat out Kelly Bryant to take over the starting gig as a true freshman and lead the Tigers over Bama in the title game makes this just. plain. FREAKY.

The prediction was bold ... but the confidence in her man was justified -- Trevor was considered one of the greatest high school QB prospects ever.

We've reached out to Marissa for comment (and some lottery numbers) ... so far, no word back. 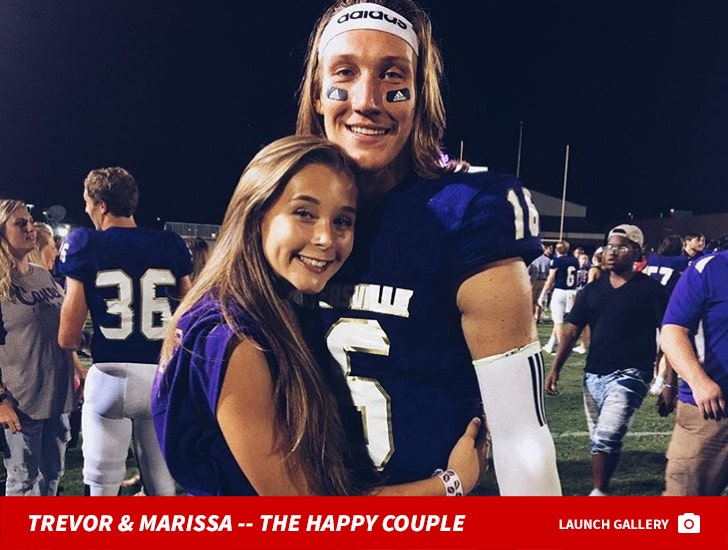 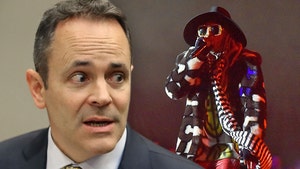 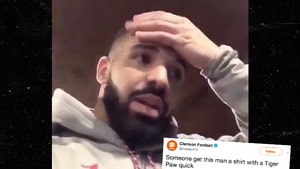